A girl lost her sister in the same place where her father disappeared. It happened exactly one year ago, and now she wonders if it's her turn.

With a passion for filmmaking and photography, Hugo Teugels is a multi-award winning producer, director, writer, editor and cinematographer of short films. Notable works include his most successful short, The Queen (2016), Hoko-Bang-Sing (2014), and recently released 2nd Chance (2019). Current projects include AnoMiC, a vignette of 2-3 short films.

Initially fascinated by the power of moving images ranging from artwork to Hollywood blockbusters, his mission eventually became the pursuit of ‘that’ perfect marriage between image and sound accomplished through the editing process. Drawing inspiration from legendary surrealist filmmaker David Lynch, Teugels’ films are characterized by dream-like imagery mindfully paired with evocative sound design that etches powerfully into the viewer’s mind.

Early endeavors included taking photographs and making video clips but quickly progressed into the cinematic world with each subsequent project testing new ideas and limits. Additionally, Teugels’ 15 years experience as a movie soundtrack critic is parlayed into his work and showcases his meticulous understanding of the importance of sound to movies, thus garnering his multiple nominations for Best Sound Design and Score.

The birth of a creatively kaleidoscopic perspective on his subject matter coupled with a discriminating eye stems from his studies at his hometown art academy There, his love for photography evolved into a passion for filmmaking and a uniquely ‘arty’ approach that has produced multi-award winning onscreen magic.

While at the academy, he nurtured a poetically artistic way to 'look' at the world, thus inspiring his skills as a producer, director, cameraman, editor, and post-processing engineer. Consequently, Teugels began assuming more of these roles and expanding his creative vision on projects such as art and music videos, trailers, and short films. To further his burgeoning skillset, he attended the New York Film Academy during which time he wrote his highly acclaimed short film, The Queen (2016).

Early 2019 ushered in worldwide distribution of 2nd Chance (2019), Teugels’ latest short film about suicide. His current work-in-progress, AnoMiC, is now in development and will feature a vignette of 2-3 short films. Additional projects for 2019 include a screen adaptation of Sara Brooke’s short story “Stairwell,” as well as a one-minute genre fragrance commercial and a music video.

2017 saw the execution and completion of the short film Lighter Than Water (2017) hailing the arrival of a stronger presence in the United States, beginning in New York and slowly working its way west.

In 2016, The Queen (2016) was released to a welcoming audience receiving over 85 nominations and awards at film festivals worldwide. A short film borne out of Teugels’ studies in New York, this story chronicles a mysterious encounter in Manhattan. This short experimental film has been characterized as Film Noir with its script inspired by movies such as The Dark Knight (2008) and The Others (2001).

In 2011, Teugels began his journey into cinematography with the release of his first official short film "Set Me Free (2011). The fledgling film garnered acceptance in the Short Film Corner category at the 2011 Cannes Film Festival. 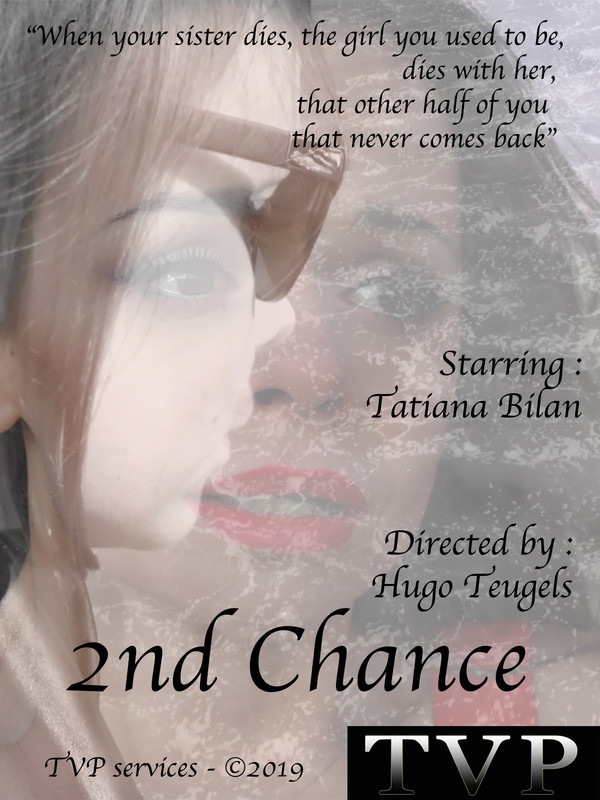