When Mia and Caroline reunite in a city park, they soon find out that the past is not always quite past. Conflicts are resurrected, sparks fly - and then things get complicated.

Jillie Simon is an actor, singer-songwriter, writer, director and producer who's performed nationally and internationally on stage and screen.
She wrote, co-directed, produced and played the lead role in her first narrative short film "Hungry", co-starring Oscar-nominee Eric Roberts. "Hungry" has won 11 awards so far (including five that Jillie won for Best Actress/Best Performance in a Film), two Honorable Mentions, a Semi-Finalist and 15 nominations in 32 festivals (and has just been invited into Festival Angaelica, in conjunction with Catalyst Creation, formerly ITVFest). Prior to that, she'd co-directed, co-produced and performed in two multi-award-winning music videos, "Legalize" and "So Many Ways (For Safe, Green, Sane Energy)". Her new film "A Chance", has begun it's festival journey, and just won Best LGBT Short or Feature at Action on Film Festival, Aug. 2019

Latest acting credits include a principal role in multi-award winning feature film “The Incoherents”, with Amy Carlson, currently in the festival circuit and in “Prince Harming”, an award-winning dramedy, by Marianne Hettinger, also currently in it's festival run. Past film roles also include a lead role in "You Have the Right to Remain Violent”, directed by the multi-award-winning Roberto Monticello, roles in indie film “Confess” by Stefan Schaefer (Best Screenplay, Hampton Film Festival), the Oscar-winning "A Beautiful Mind", directed by Ron Howard and the title role in romantic comedy short "Hannah Henri" by Akiva Penaloza. Television includes "Full Frontal with Samantha Bee and a recurring role on "As The World Turns”. She also played in comedy web-series “Gail’s New Boyfriend” (New Media Comedy) which will premiere on Amazon Prime and just finished acting in a proof-of-concept short for FBI/Mafia thriller mini-series "Infiltrated" and a proof-of-concept short for upcoming feature "Imitate The Sun", directed by the Emmy-winning William Electric Black.

Ange Arabatzis is an actor/writer of plays and screenplays who has also directed his own works. He hails from and lives in Australia. While in New York, Ange performed off-Broadway, including Whitelisted Theatre Company's production of The Hurtling Stillness at Producers Club Theatres, and the sold-out Comedy Improv show Call My Dog. His plays have been performed in short play festivals both in New York and Melbourne.
His recent Melbourne credits include: Dirty Pictures by Tony Reck at La Mama Courthouse, The Servant of Two Masters for the Northern Theatre Company, The Nursery Web by Kotryna Gesait at The Butterfly Club, The Omission of the Coleman Family by Metanoia Theatre for The Melbourne International Comedy Festival, The Wages of Fear again for Metanoia Theatre and most recently, The Cocoon by Kotryna Gesait for the Melbourne Fringe Festival. He finished 2018 with the role of Mark in the VCA short film Remission by writer/director Eugenia Tan, and as Kosta in VCA's Betrayal by writer/director Connie Koklanis.
Ange closed off the year as part of the creative team for the development of Samah Sabawi's new play, THEM, directed by Bagryana Popov. Ange Arabatzis is currently in post-production for his film Big Words. 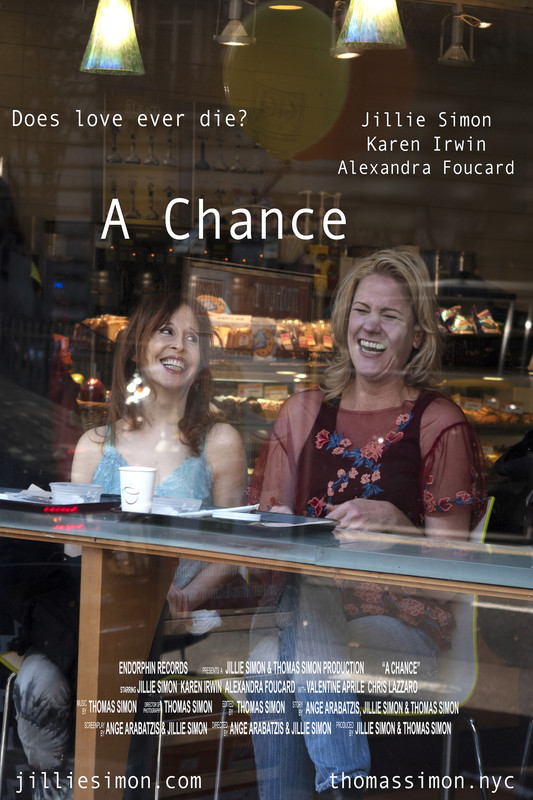