The wife comes back home earlier than expected and catches her husband in bed with another woman. In anger, she tries to kill him, but accidentally she hits the lover. Now they need to decide what to do with the body and how to conceal it from the police that are knocking on the door...

"This movie is very special for me because it was done just in 5 days during the special program of Pigneto Film Festival in Rome. I think that I succeed to create a really funny Italian comedy with high impact for the viewer."

Sergiy Pudich is a Ukrainian film and commercials director who always tries new technics and ways to tell stories in an extraordinary way. His career starts in 2010 when he won a student video contest, after which he received several awards in different festivals and competitions. In 2016 and 2017 Sergiy became "Director of the year" during the "Creative youth of Odessa" award. His latest short dark comedy "Crabgirl" during the 2018-2019 distribution period was officially selected for more than 50 festivals and received 10 awards in total. 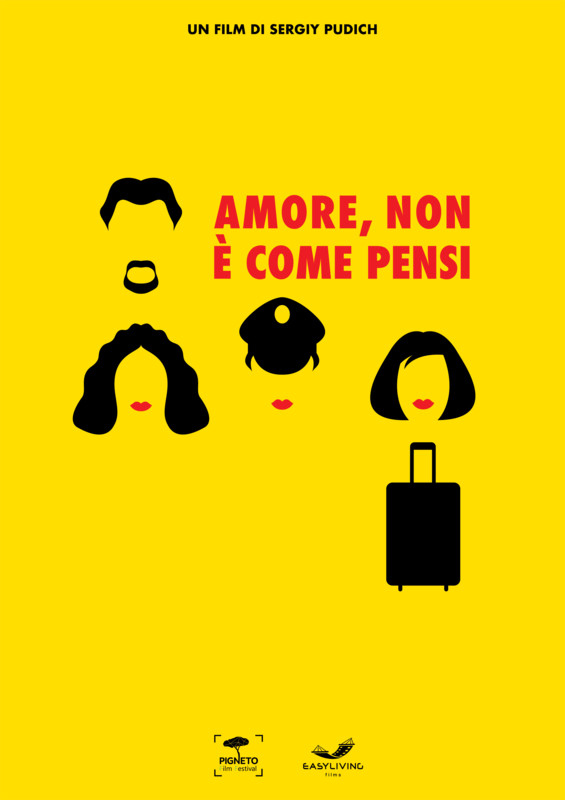