This film is based on the true story of an Uyghur man who has been living in London for more than 20 years. The suffering of the Uyghurs who live in exile has reached unbearable levels in recent years after China pursued a total blockade of international telephone calls between Uyghurs at home and abroad.

Since October 2016, Uyghurs in East Turkistan (Xinjiang Autonomous Region of China) have been forbidden to make or receive phone calls from their relatives abroad. China claims this policy is part of the “anti-religious extremism campaign”, and responds to Xi Jinping’s call to erect “iron walls” around the region.

This film provides a personal view of the situation from the perspective of a Uyghur exile in the UK attempting to contact his ailing parents in a rural region. It provides insights into the life experiences of his mother under the revolutionary campaigns of the mid-20th century, the frustrations of the exiled nationalist, and the struggles of his daughters in the UK who comes from a place that no-one has heard of: “East Turkistan”.

Aziz Isa Elkun was born in East Turkistan (Uyghur Autonomous Region, China). He spent his childhood in Shahyar county which is located close to the Tarim River on the northern edge of the world’s second largest desert, the Taklamakan Desert.
He graduated from Xinjiang University majoring in Chinese and Russian and languages. He has been living in London since 2001. He studied at Birkbeck University in London. He has published many poems, stories, and research articles in both Uyghur language (www.azizisa.org) and English (www.azizisa.org/en).
He has co-authored English language articles in Inner Asia and Central Asian Survey (‘Invitation to a Mourning Ceremony’: Perspectives on the Uyghur Internet and ‘Islam by Smartphone: the changing sounds of Uyghur religiosity’). He worked as Research Assistant on the “Sounding Islam China” project based in SOAS, University of London, and conducted collaborative fieldwork in Central Asia for the project.
In 2017, he published a Uyghur language research article arising from this fieldwork, titled “The Uyghurs are known in Central Asia for their laghmen”.
He is an active member of the exile Uyghur Community and founder of a Uyghur music group – the London Uyghur Ensemble. Since September 2017, he has served as Secretary of the International PEN Uyghur Centre.
From September 2018, he is working as a researcher on a British Academy Sustainable Development project “Uyghur Meshrep in Kazakhstan” based at SOAS, University of London. 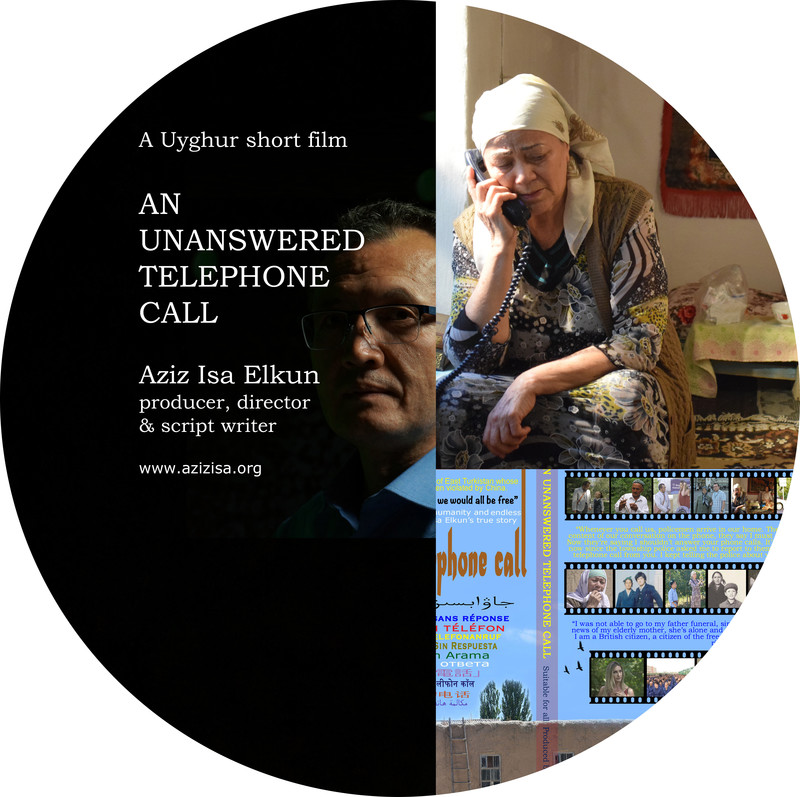