ATTRAVERSO I TUOI OCCHI (THROUGH YOUR EYES)

"I was born in Piacenza, and since I was a child I have cultivated a great love for cinema and writing. I graduated in Media Languages, then continued with a Master's Degree in Directing and Scriptwriting. I published a novel, and I currently work for various Television and Journalistic studios between Florence and Piacenza." 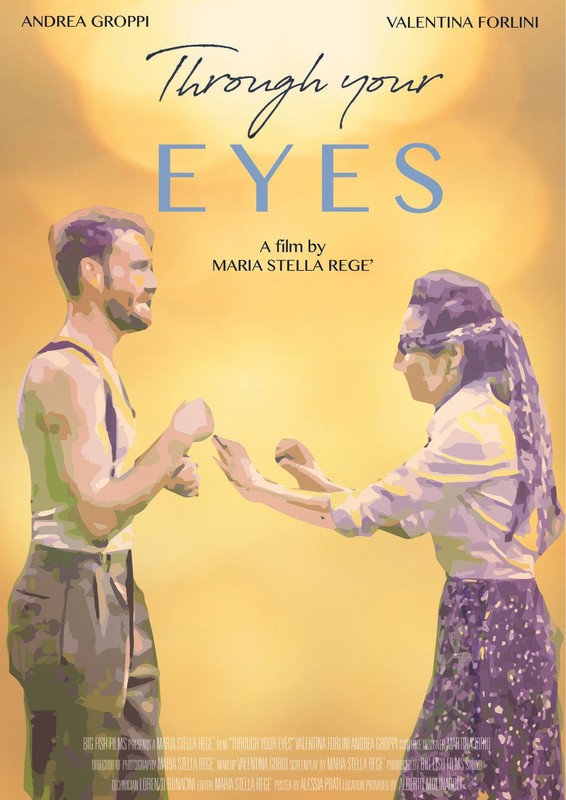