Having directed name actors such as John Heard, Robert Picardo, William Devane, Jeremy London, Ryan Hurst, and Christian Barber, Russ Emanuel grew up in both Japan and the United States, garnering an international viewpoint of the world throughout his childhood. After graduating from the University of Southern California to study Cinema-Television, International Relations and Japanese, (and gaining more production experience at the UCLA Extension Program), he founded Russem Productions in 2002 in order to promote his short films including HER KNIGHT (2003), the award-winning GIRL WITH GUN (2005), and the documentary RESTORATION OF PARADISE (2014). He also produced several shorts including MAVET (2004), the zombie-flick THE DIARY (2004), the vampire film PERFECT RED (2006), and CULT 11 (2010) and THE MEETING (2013) television series (which he also directed two episodes each). Presently, OCCUPANTS (2015) marks Emanuel's fourth foray into feature filmmaking, after having directed P.J. (2007), CHASING THE GREEN (2009), and THE LEGENDS OF NETHIAH (2012). His current projects are THE ASSASSIN'S APPRENTICE (2017) and COLLAR (2017). 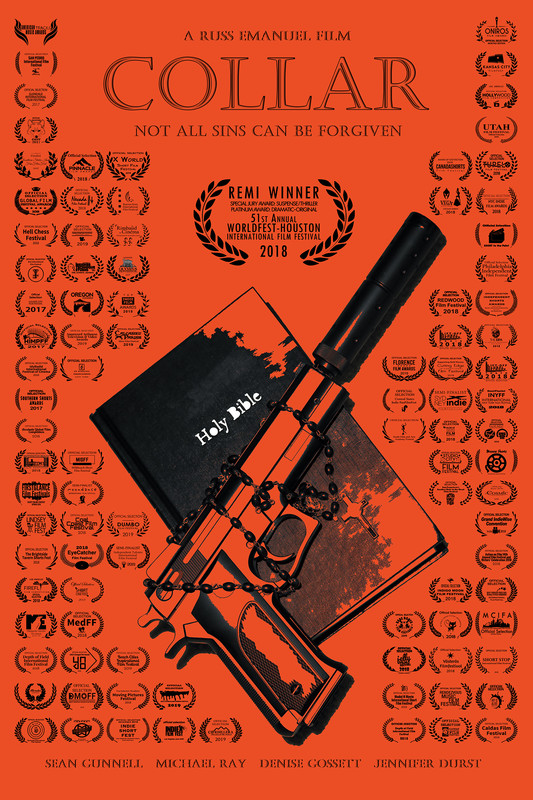