Giorgio Brambato’s life is empty and aimless. Martin Scorsese’s movies will fill that emptiness finally giving him a direction: but will that be the right one?

Born in 1966, Director, Videomaker, Trainer and Digital communication expert.
Co-founder and President of the Cultural Association "I Teatrabili – TeatroCineVideo", whose goal is Indie Movies (short, medium and full length) production. His productions have received both National and International recognition and prizes, being broadcasted either on Nation wide television channels (RAI 3, Italia 1, IRIS) or important WebTV channels (Popcorn, Infinity). 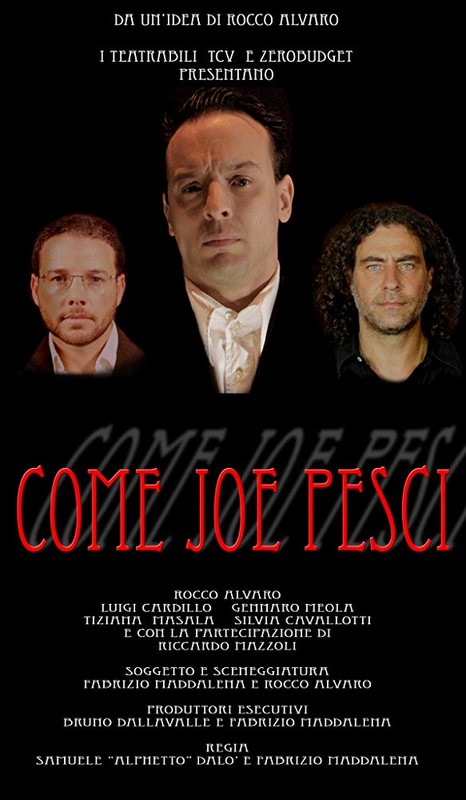