DINE WITH THE DEVIL (TRAILER)

A young man whose father has been missing for over a year is bullied and pushed to the edge. How will he react? Is there a dark force behind these events? Here's a sneak peak at "Dine with the Devil".

Brian T Shirley has toured the USA, Canada, the Bahamas and japan for over 25 years as a comedian. He's also acted in several short films, web series and feature films. He also creates his own content. 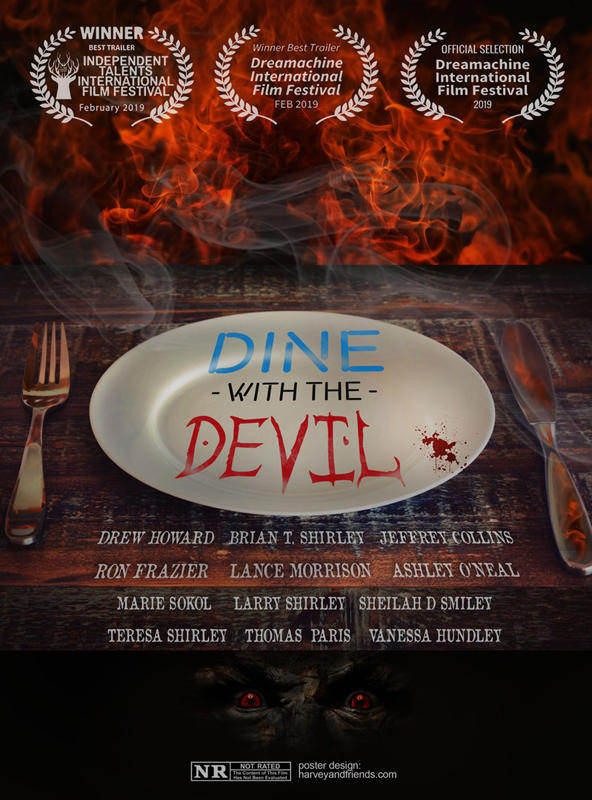