Drapetomania is a short film that tells the story of a young woman named Hope. This short film's story is told through visual, symbolism, and music and leaves much up to the audiences interpretation.

Ethan Feaster is an eighteen year old independent filmmaker based in Palmer, Alaska. In his years of living in Alaska he has made a variety of short films as well as two feature length films, with a third one in the works.
He has dreamed of being a filmmaker since he was eight and hopes you enjoy his projects has much as he did making them! 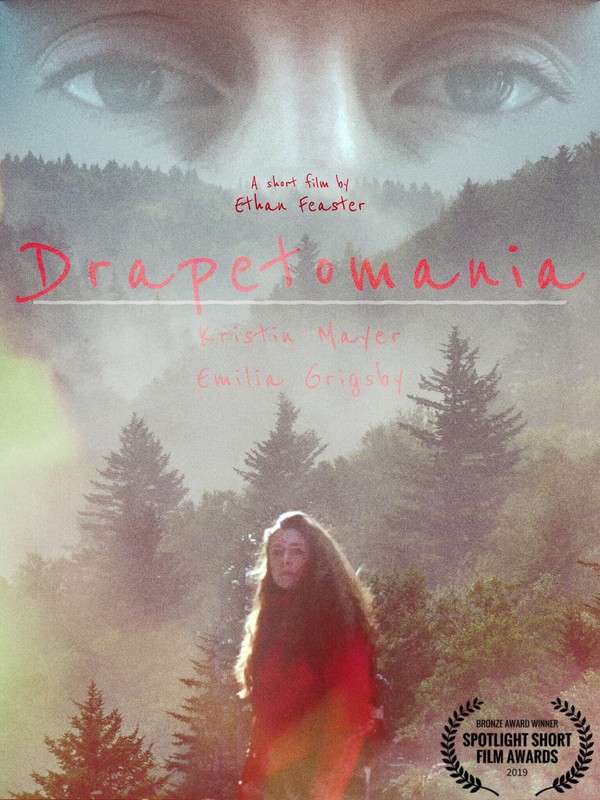