FALLING BACK TO ONE (OFFICIAL BOOK TRAILER)

A damaged teen and a troubled cop are locked in battle when their only hope is each other.

Based on the award-winning novel by Randy Mason.

Randy Mason grew up in New York City, where she has lived most of her life.
A teenager during the turbulent 1970s, she would escape her own demons by immersing herself in school, music, art, and alternate worlds.
While seeking a career as a rock musician and songwriter, she held a variety of jobs. But when she was in her late forties, she returned to graduate school and became a psychoanalytic psychotherapist to help others as she herself had been helped.
An avid martial artist for many years, she earned two black belts during the course of her training.
Most recently, she took up photography. One of her greatest regrets is not pursuing her love of physics.
Falling Back to One is her first book. Falling Back to One (Official Book Trailer) is her first foray into the medium of filmmaking. 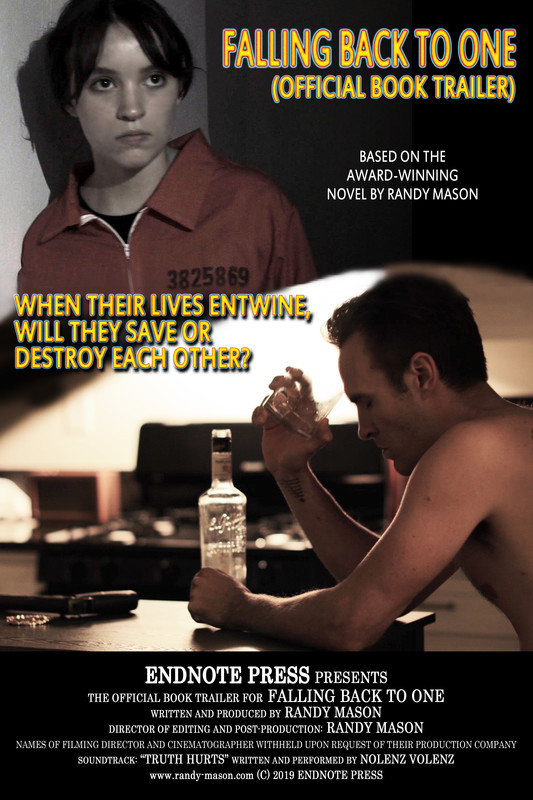 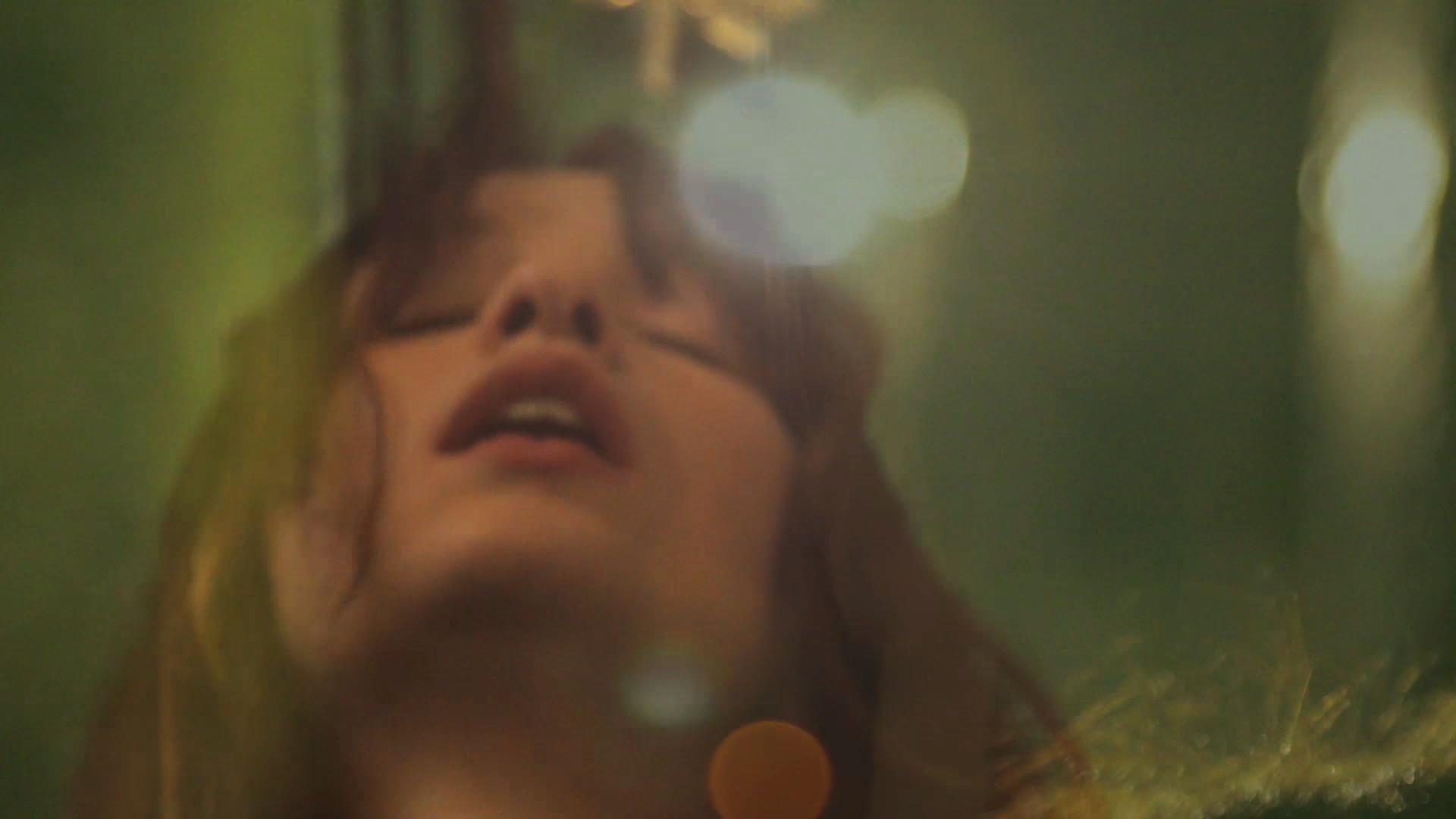