For the 40th anniversary of his favorite horror film, John Carpenter’s Halloween, a fanboy visits all of the Halloween shooting locales and ends up getting stalked by Michael Myers. He tries befriending him & the situation goes awry. The video is spoof of sorts on Facebook Friendversary’s. 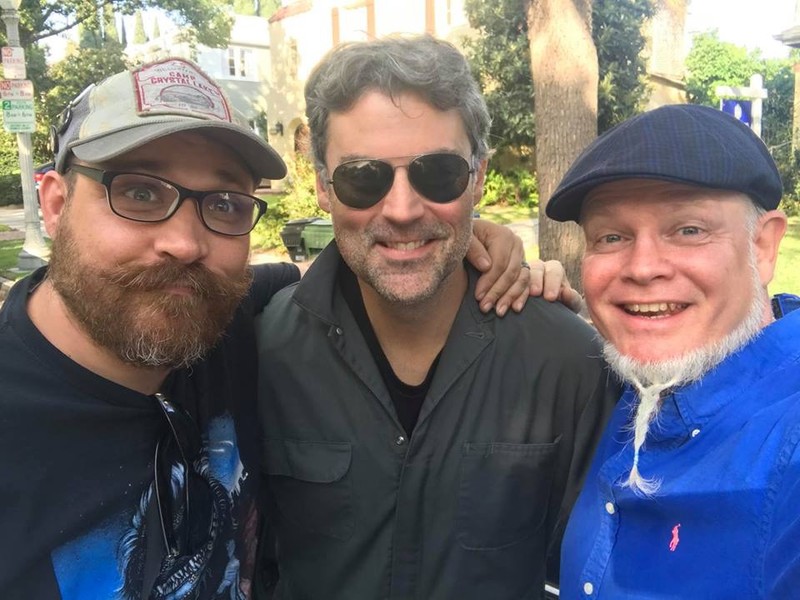 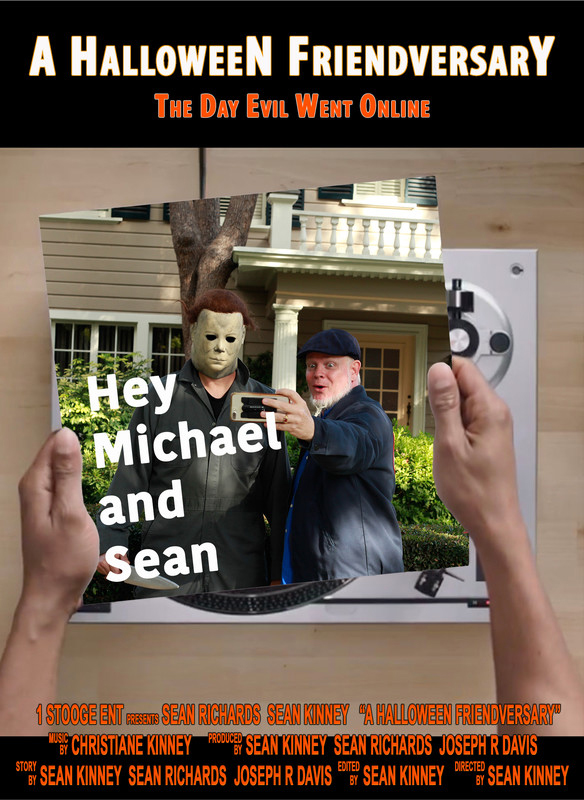