Winslow Mars returns home in a daze unsure of what he got into the night before. His fists are broken and bloody. His wife Louise confronts him about their missing cat and his problem with discerning reality and fantasy, but that is the least of his problems. 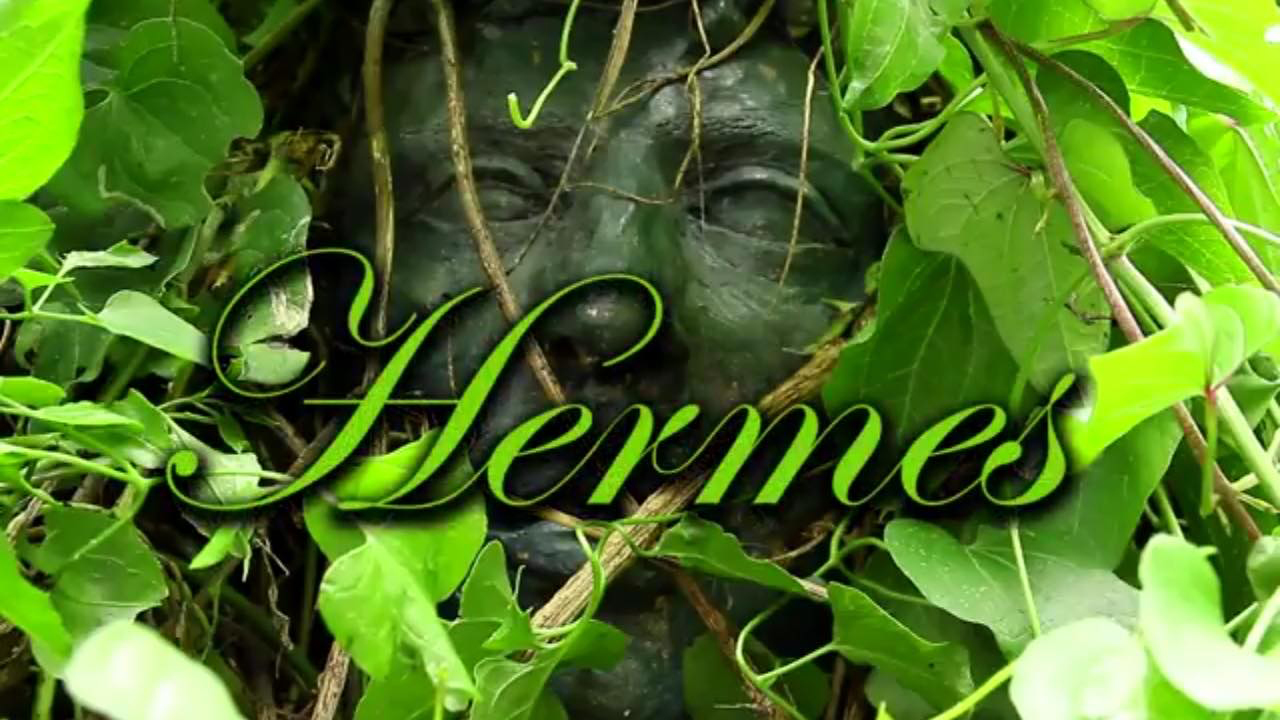