IL QUADRO ALLE TUE SPALLE (THE PICTURE AT YOUR BACK)

A successful psychotherapist that has lost his wife and daughter few years before, is the author of a novel about what he has learned from his tragic loss. The book is called “The death that doesn’t divide”.
A young woman, charmed by that read, contacts him to start her psychotherapy. This is what is seems. But what is she really after?
In the suspended time of the rigorous psychoanalytical setting a man whose past has broken his life meets a woman whose future is a great unknown.

Frida Bruno trained as a theater actress, graduating in the Silvio D’Amico National Academy of Dramatic Art in Rome (with Meeting-study on "A Midsummer Night's Dream", teacher: Luca Ronconi).
For three years he attended the workshops of the European School for the Actor: to name just a few, he worked with Peter Clough and Ken Rea of ​​the Guildhall of Music and Drama in London, with the Academy of Athens: professors Nikos Kalarambus.
Today she continues her studies with teacher Juan Carlos Corazza. She immediately started working with important Directors on the Italian scene, including M.Scaparro, L. De Fusco, G. Dall’Aglio, Memè Perlini, U. Gregoretti. 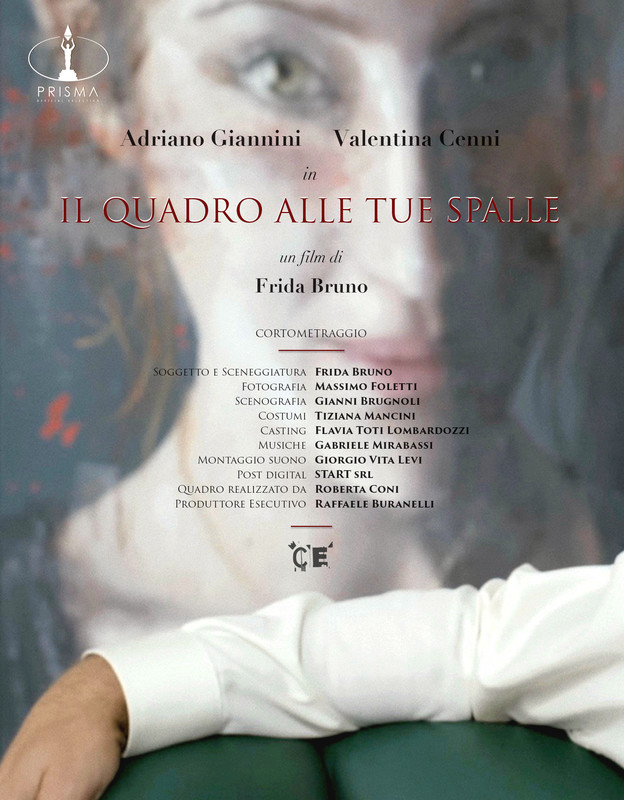