How many times do we get to note, on the street or on public transportation, unknown people that make us curious about them but we always continue on our way without pay too much attention.
That morning the lead of this story decided to break this “rule”, he wanted to know that interesting and unknown girl but he hadn’t the courage to go to talk with her and he was inhibited by the dead look in her eyes.
So he decided to follow her, driven by a good and inexplicable feeling but also by a negative and protective sixth sense that was telling him that the girl was about to deal with something terrible.
Was it just a hunch?
Was the boy's sixth sense right?
Did he succeed to know her?
“When you decide to enter in the life of an unknown person without asking permission, you have to be prepared to face any surprises because, at the end, all of us hide a secret”.
That morning changed his life, forever. 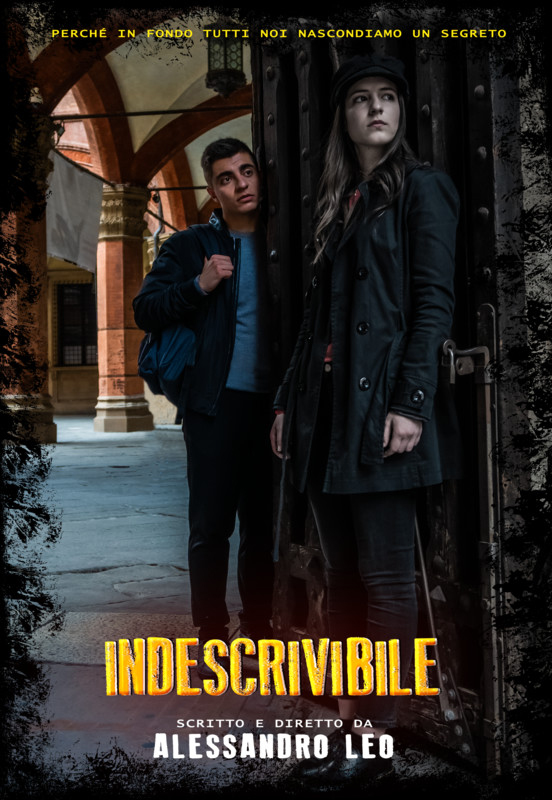