It has been 25 years since the making of "The Postman", Michael Radford and Massimo Troisi's movie: what remains on the Island of Procida, the natural set of the film? Some people talk about that, remembering an epochal event for the little Island.

Born in Ischia on April 12, 1971, he has written for about twenty years for Cinema, Theatre, Radio and TV. Graduated in Leopardian Hermeneutics, he directed and produced Television formats and programs, Theatre and Radio shows for Regional Networks; he hosted Talk Shows and Reportages on radio and tv. 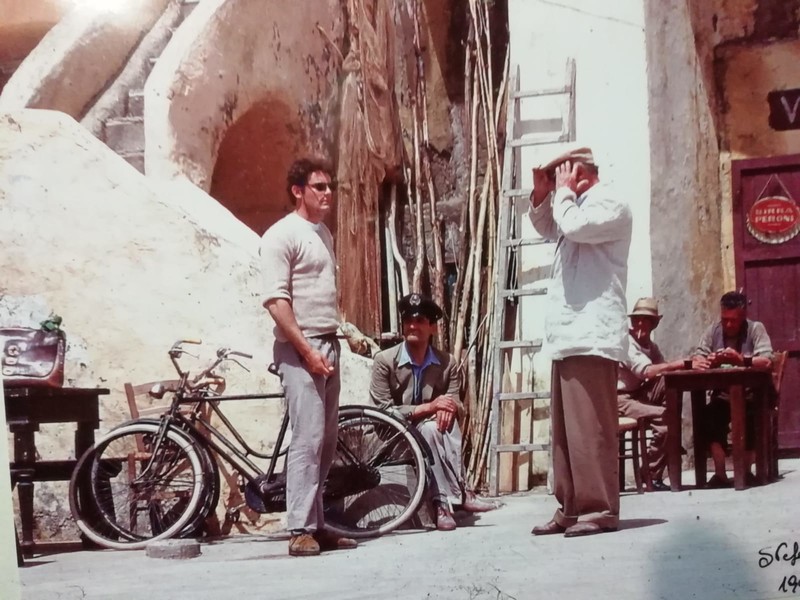