Fabrizio is a petty thief from St. Basil, a seedy working-class suburb in Rome. He is finally facing the man who ruined his life, James Bond. The fascinating British spy was an idol for Fabrizio, who didn't miss any of his countless action movies, during his childhood. But now the Secret Service agent is in his pocket, pinned down in his filthy shed. Is 007 really as invincible as in his films?

Francesco Guarnori (born in 1990) grew up in Novara, where, after the high school, he founded an association with some friends, writing and producing plays and short films. After a specialization in Literature and Cinema in Poitiers (France) and the degree at Università degli Studi of Milan, he attended the Italian National Film School - Centro Sperimentale di Cinematografia.
Nowadays Francesco lives in Milan, working as author and director mostly for ads, branded contents, short films and documentaries. His short web-series ‘Reparto Genesi’ won the NC Digital Awards 2018 as Best Digital Branded Content. 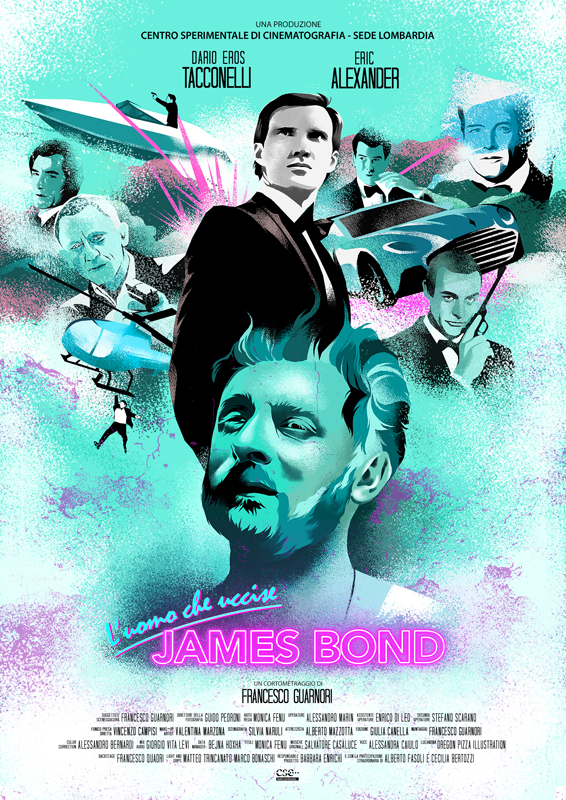