Mobius Dream is a story about a high school girl, whose monotony school life is disturbed by the encounter of a purple-hair stranger in her dream. The fact that they have the exact same earrings in the shape of mobius boosts the girl's curiosity. This incident drives her onto a journey of self-realization.

The shape of a mobius ring refers to the symbol of infinity in math. A ordinary high school student has infinite worksheets, classes, and repeating daily activities. However, the random encounter of someone could actually be a turning point in our life. The stranger in purple hair is that turning point for Ariel - the girl.
The two sides of a mobius ring ultimately connects to each other, dream and reality are connected by the same timeline, just like facts and imagination are a solution that are equally significant to our life, and the girl and the purple-hair stranger are internally bonded. Besides using the concept of mobius, an unconventional concept is the symbol of pole dance -- representing liberty, true-self, and female power in this film.
The story is told from the perspective of a high-school girl, reflecting the life of typical Chinese students, and depicting their internal minds that couldn't be restricted by the environment. Accordingly, all actress and actors in Mobius Dream are classmates of the director.

Jinmeng (17) is a high school student in the United World Collage of Changshu China. At the age of 15, she did many propaganda videos for her school clubs, and documentaries for the welfare centre, being displayed in Suzhou Library. As the funder of "Post-Millennium Film Festival", a online platform that opens to the z-generation, she led her team won the JEA(Journalist Education Association) Honor award.
"Mobius Dream" is Jinmeng's first short narrative film, which was written, directed, and edited by herself. In the fall of 2019, Jinmeng will be applying for universities to study film abroad. Her dream school is NYU-Tisch. 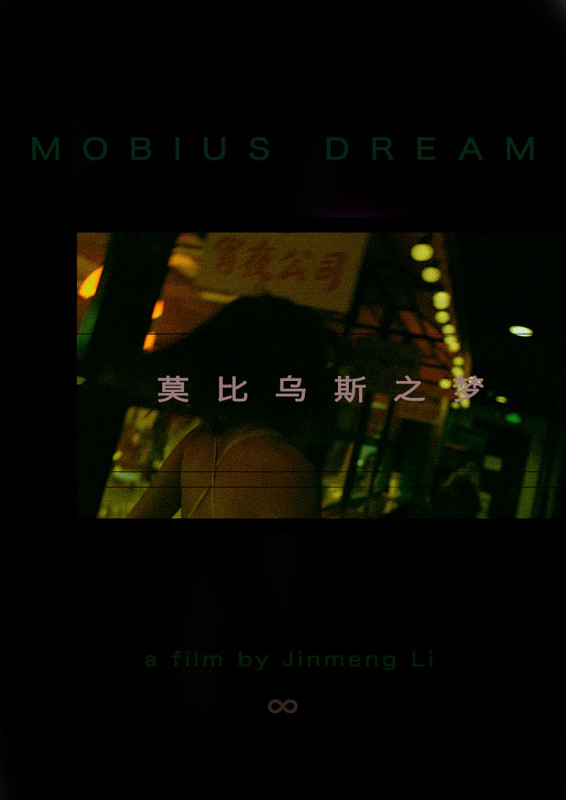