I often feel caught in the past, almost ghost-like, when drowning in thoughts, but during meditation I suddenly wake up to reality and for a brief moment I feel awake from the nightmare of the mind.

The soundscape is a recording of a poem slowed down. The poem below:

owning a million moons
cannot make me calm like your name

again there they are
the seven suns summoned

aristocratically above
holding onto my head

my poor hot head
meeting its maker beyond its boiling point

where my pupils flee from me
through the rusting skies

inside it it snows.

Hanna Ojala is a poet and a self-made filmmaker as well as a dance movement therapist from Finland who has finally found her way of creative expression through dance and video poetry, and is keenly learning more every day. She savors verbalizing actual events in an abstract way as well as describing the visceral effects of inner emotions – making invisible visible and visible indefinite.

"I am an artist who loves to surprise herself by combining elements which when put together create something completely unexpected. I call it "a divine coincidence" when two or more seemingly separate things complement each other in a way that they form a whole new entity larger and more complex than its parts (usually I recognize this happening by having chills up and down my spine)." 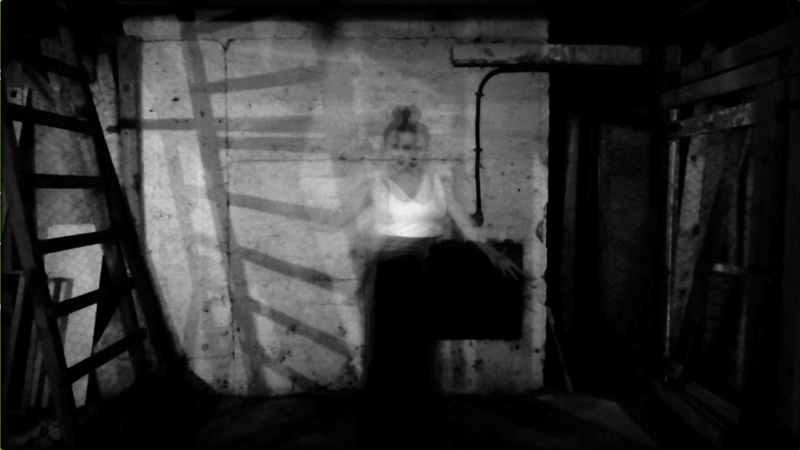 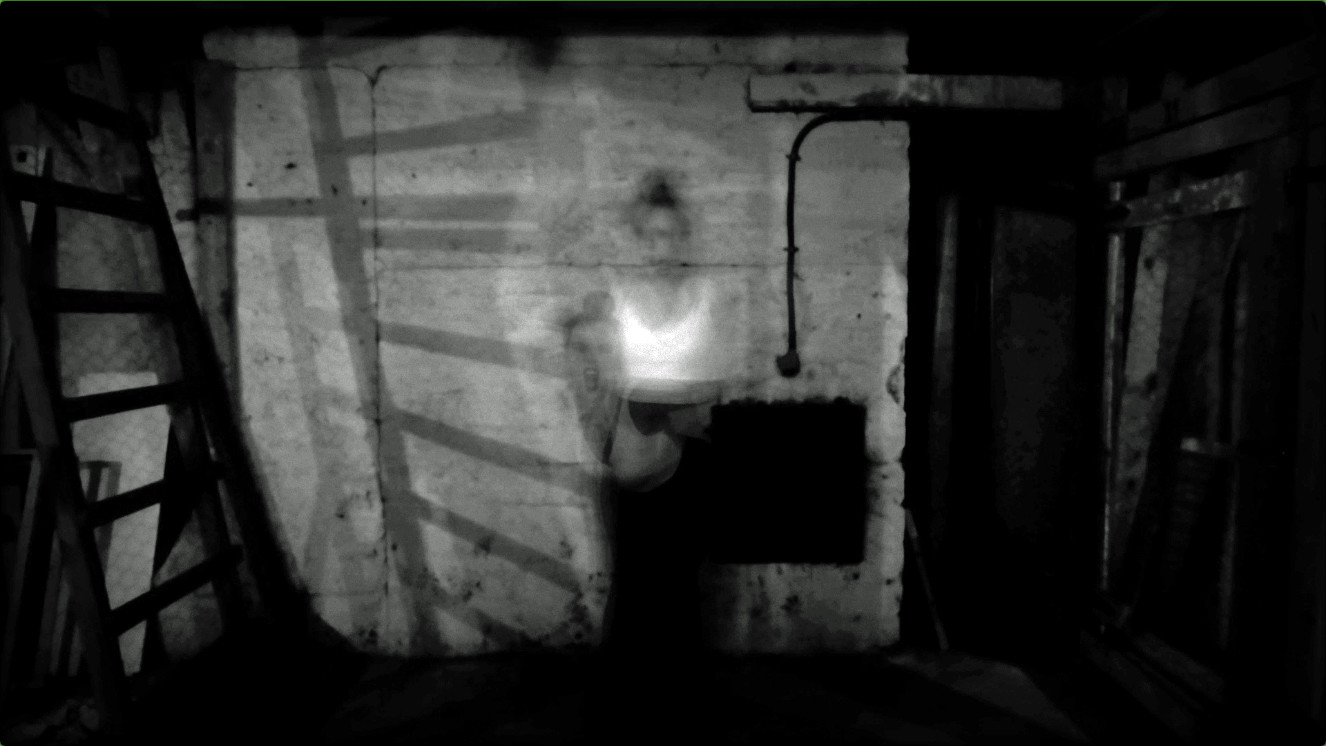