After some unwanted male-attention, one girl is forced to confront the darker side of desire.

Jason has enjoyed making short films in various genres since 2011 and now has his sights set firmly on the goal of turning his latest short - "Suppression" - into a full feature film.

"I want to create films that move and inspire people in the same way that so many films have moved and inspired me, and I hope to connect with the world, by shining a light on that thing we call Life." 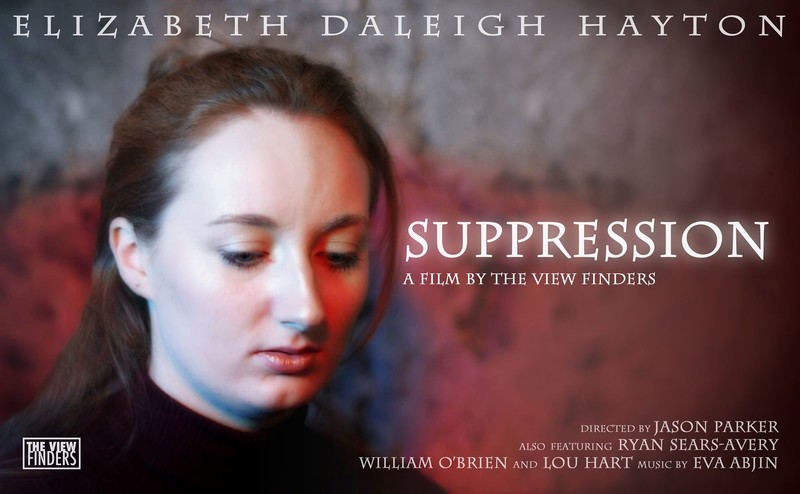