THE BOOK OF FACES

Five teens join a creepy website where you can conduct a séance by video chat – what could go wrong? This is an exciting new entry in the desktop film genre.
The title and tagline is a play on words as the feature length version goes even deeper - social media ills become truly EVIL.

"The Book of Faces is a story about using a video chat for a séance; your children can now commune with the Devil from their bedroom. That is key; good horror is about our base fears. This film is about the Devil and technology run amuck; fears that appeal to all corners of the earth.
The science is based on the metaphysical concept that information has no mass so it can exist in two places at once; your digital self can cross over to the Astral plane. This film is an interesting take on cyber magick.
A group of teenage friends fight over whom should be in charge of the séance, young adults treating each other horribly without the wisdom from life’s lessons. Rebecca and Emily used to be friends but one entered womanhood while the other is still in “middle school wonder”.
I enjoy writing good parts for strong women. Audrey Elizabeth Panyard (Rebecca) and Magdalena Conway (Emily) are amazing up-and-coming actresses from The Midwest. I shot this film live, rooms tethered by cables, to capture these two great actresses going at one another."

A Midwesterner that saw Star Wars on the big screen fourteen times and has not stopped dreaming. That movie started his group of friends drawing, Rus’s creativity began in that darken theater.
His life is about exploring ways to move people, communicating through architecture, literature, and film. Like a human sponge, Rus soaks up stories from every walk of life. He needs to wring himself out and share these stories.
Adventures in both film and design is not a loss of focus; it’s working on both sides of your brain – as both painter and engineer. His skill in writing and design gives richness to the art.
He brings a sophisticated work ethic and dedication to every project. Listening skills honed in board and bar rooms, management techniques developed on construction and movie productions. 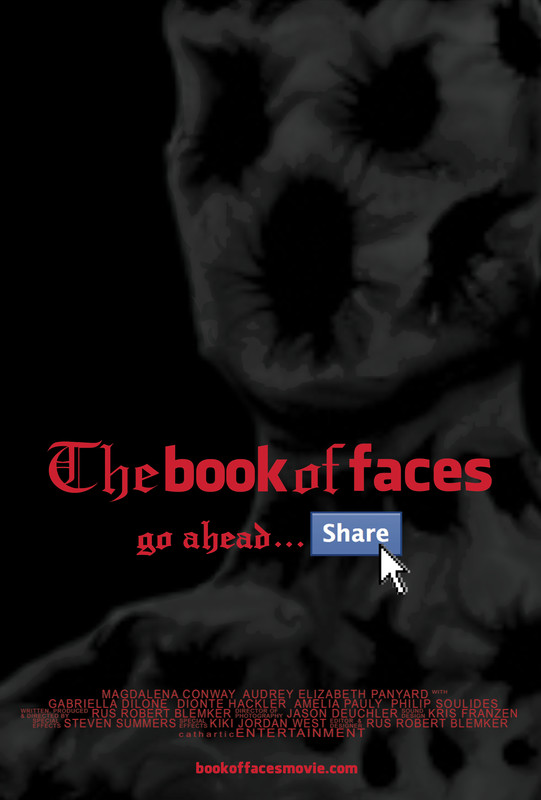