Middle-aged office worker got jacked by bad guys and deads. But when his cell phone rings, he is alive once again as zombie. And the zombie is out of control. Now the slaughter begins.

He started creating 8mm films in college. He has been working on numerous TV shows in a production company after graduating from college. For the last three years, he has been streaming short films on Youtube. 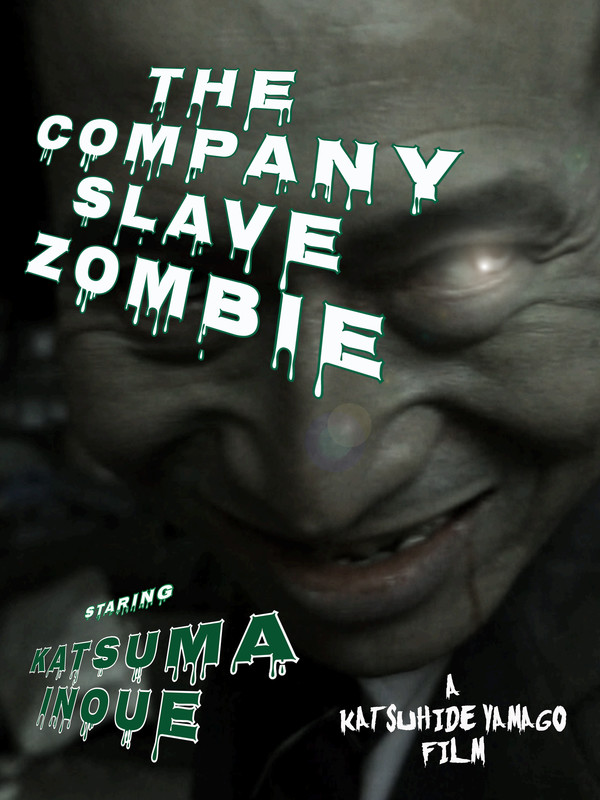