"The Journey" refers to the journey your imagination takes while creating a story.

Ethan Feaster is an eighteen year old independent filmmaker based in Palmer, Alaska. In his years of living in Alaska he has made a variety of short films as well as two feature length films, with a third one in the works.
He has dreamed of being a filmmaker since he was eight and hopes you enjoy his projects has much as he did making them! 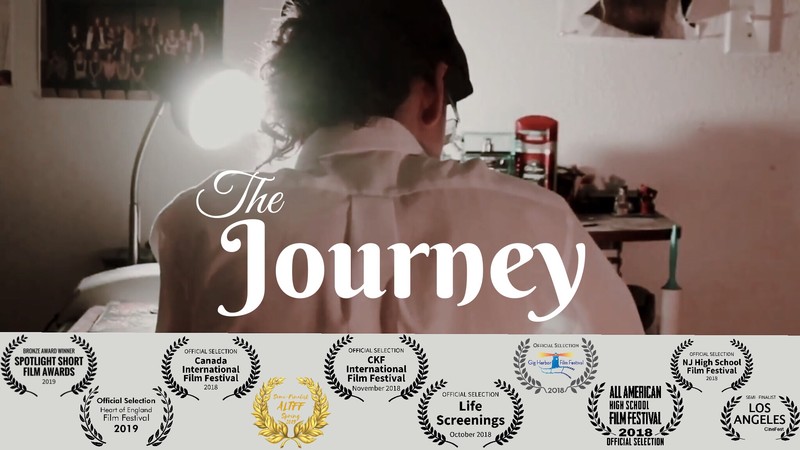