Set in Melbourne, Australia in 1965, a Sicilian widow fights for her life when members of the local Calabrian mafia murder her husband and try to seize control of his produce business.

“The Widow” is the first step in creating a compelling, character-based crime film with a powerful emotional core. It’s a distillation of a planned feature version of the same material. The main intent in making the film is to help bolster interest and support for the feature version of “The Widow”. The film, however, is more than just a demo calling card; it’s an emotionally intense self-contained narrative. I still wanted to engage and captivate an audience, drawing them into the intimate and layered time-shifting drama of the film.

The film is set against a backdrop of real-life events taking place in Melbourne in the 1960s. The press labeled these events “The Market Murders” — a bloody and violent battle of opposing factions within the Calabrian ‘Ndrangheta (Mafia) to seize control of the lucrative produce industry. The group at the centre of this battle was known as “L’Onorata Societa" (The Honoured Society), an organisation with direct roots to crime gangs long established in villages scattered across Calabria in Italy.

The main character, Luisa, is based on an enigmatic woman who lived at the end of my street in the inner city Melbourne suburb, Brunswick. From the 50s to the mid-70s, Brunswick was mainly a working class, Southern European migrant enclave. The woman’s husband, a fruit and vegetable wholesaler, was allegedly gunned down at the Queen Victoria Markets (or so my parents told me). In a sense, the film is a kind of fever-dream imagining of what may have happened to her.

I was keen to make a film with a lead female character. Having a woman in her mid-40s in the lead role allows for a very different take on this almost exclusively male-centric crime genre. The focus is more on intimate relationships than criminality.

Luisa is beautifully realised by actor Daniela Farinacci in a very challenging role. Besides the obvious physical demands of the part - participating in the various stunts and on-camera action - Daniela learned to fluently speak regional Sicilian dialect, a language she’d never spoken before.

The use of language was part of an important goal in creating an authentic atmosphere. Besides recreating a period setting - dressing locations, sourcing wardrobe and motor vehicles, I wanted to faithfully recreate the language used within the Italian migrant community of the time. Though Luisa speaks Sicilian, the other characters speak to her in Calabrian. The dialogue employs 1960s, Melbourne-centric Siciliano and Calabrese dialects - often incorporating appropriated Aussie English words into the patois.

Shot in black and white, the monochrome palette and shooting style was inspired by 1960s French & Italian New Wave films with a crime theme: “Breathless”; “Don’t Shoot The Piano Player” and “Un Uomo Da Bruciare”; "L'assassino" to name a few. The other key influence is the revenge-fuelled, baroque style of '60s and '70s Spaghetti Westerns.

In spite of the ludicrously tight crowd-funded budget, I feel we were still able to create an evocative genre film blessed with nuanced performances, and offering an authentic window into a rarely explored aspect of Australian true crime history.

Brendan began his filmmaking career armed with a Super 8 camera and a burning desire to shoot and make films. He also had a brief stint as a child actor, which included a small role in the Aussie movie grind-house classic “Mad Max”. Ultimately his real passion lay behind the camera.

Brendan graduated from the Australian Film Television and Radio School majoring in cinematography and film direction. His graduation film, the comedy sci-fi thriller, “Wild Planet” went on to win a number of local and international awards including the Gold Jury Prize at the Houston International Film Festival, The Red Ribbon at the American Film and Video Festival - San Francisco and Best Student Film at the Hof Film Festival in Germany.

Brendan was launched into a diverse filmmaking career which saw him working as cinematographer and editor on an array of award winning films, music videos, tvcs and promos, which then evolved into a successful career as a director working in film, television and commercials.

His relationship comedy short film, “Three Chords And A Wardrobe” was a hit on the international festival circuit including being voted “Best Australian short film” at the 1998 Sydney Film Festival as well as being theatrically distributed in the U.S. in select theatres and broadcast on the Sundance Channel along with a slew of international cable channel and broadcasters.
Brendan often combines his work as a TVC director with various filmmaking projects and television documentaries including directing episodes of the Southern Pictures/ABC TV series "Family Confidential" (2014). Writing and directing the AFI/ACTAA award-winning documentary for ABC TV Arts & Entertainment, “You Only Live Twice – The Incredibly True Story of The Hughes Family” (2010) His other broadcast documentary credits include: “The Two Donnies" – The Two Of Us” (SBS Independent, 2006); ”Love and Anarchy - The Wild World Of Jaime Leonarder” (SBS, 2002) And "Conspiracy" for the 10 Network/ Mystery Clock Cinema (1999).
Recently Brendan has been focusing on developing a slate of dramatic film projects including the noir crime-action- thriller, “The Widow” set in Melbourne in the early 1960s. He has just completed the post-production on a short “proof of concept” version of the film to help promote and finance the feature project while continue to develop other projects such as "Reunion" - a music based drama comedy-romance and "Number 8 With A Bullet!" - a suspenseful crime thriller set in South Philadelphia in the 1980s. He's just pitched a 6 part crime-espionage-thriller set In Saigon, Vietnam in the volatile year of 1963 to HBO Asia called "Saigon '63: Violent City". Fingers crossed for a positive outcome! 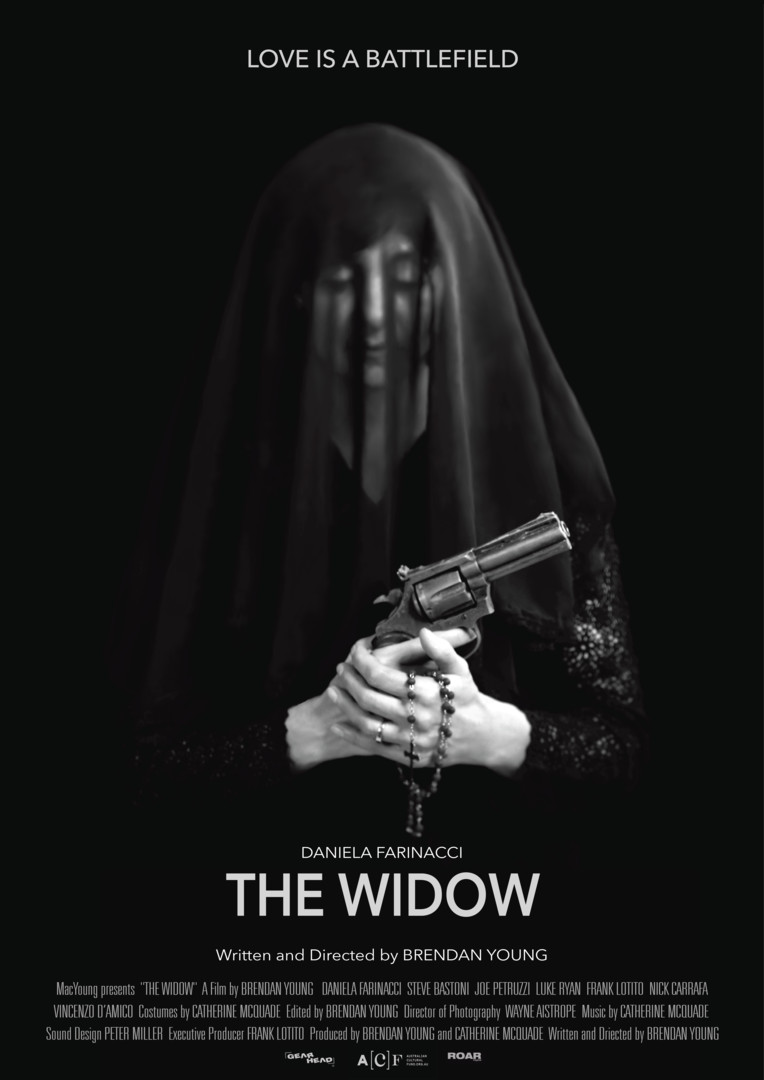 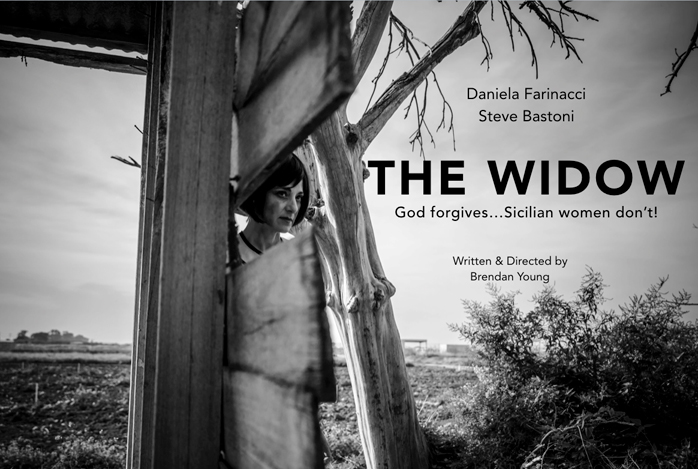