THE WITCH HUNTERS ARE COMING 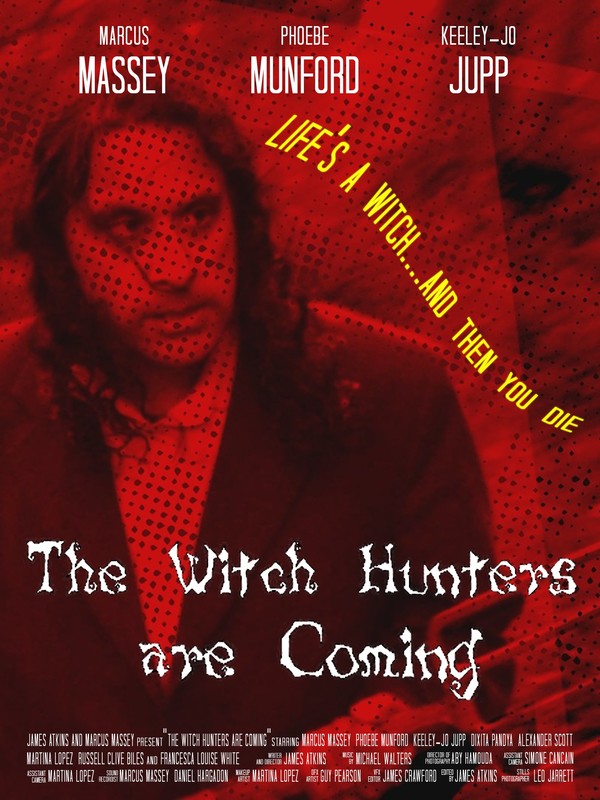 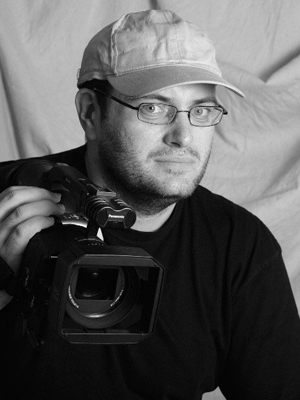 James has a one year film making diploma from The New York Film Academy and is known for the creepy horror movie "Puppy Dog Tails" and the superhero comedy "Bragging Rights".
His films have won a number of awards and have been accepted into well over 100 international Film Festivals.
James currently lives in Hampshire on the South coast of England. 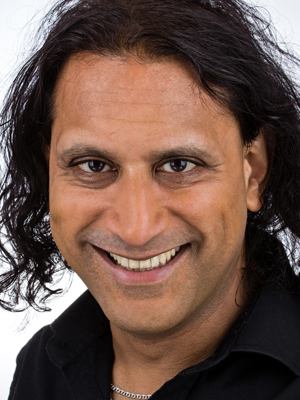 Marcus studied The Method at Brian Timoney Actors' Studio and is known for "Bunny The Killer Thing", a genre blood, splat comedy horror film, and "My Beautiful White Skin", an extremely serious drama written to raise awareness of the skin lightening phenomenon that grips India and Indian heritage girls in Britain.
He currently lives in London, UK with four birds and one cat. 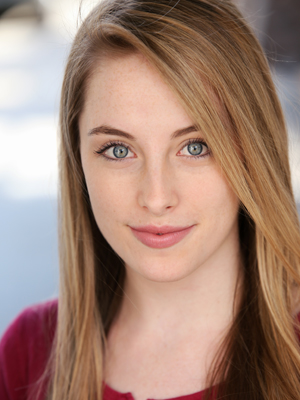 Phoebe completed a Foundation in Acting course at the Italia Conti Academy in London, before studying acting for a further two years at the New York Film Academy in Los Angeles where she has graduated with an Associate of Fine Arts Degree. On graduating she worked on shows including A Gamers Guide to Pretty Much Everything, Murder In The First and Superstore starring America Ferrera. Phoebe currently lives in London, UK.

Keeley-Jo completed a Postgraduate Diploma in Acting for TV, Film and Radio at the East 15 Acting School and is known for "NightBus", "Hard & Soft" and also plays the lead in the film "To Trend on Twitter" which is about a mother becomes famous on twitter for having a terminally ill son.
Keeley-Jo currently lives in London, UK.