THIS, WHICH I HAVE

Enclosed space. A feeling arises between Artur and Julia. Love, despite many limitations, wants to escape beyond the walls. The battle begins from the very first moment. Their victory seems inevitable. Can something stop them?

Graduated from the Economics Academy of Krakow. From proffesion, a stockbroker - but in pursuit of a passion, a student of AMA Academy in Krakow. Aspiring to the role of a film director and screenwriter. Traveler, self-taught philosopher and a fan of the arthouse cinema, looking for inspiration in non-commercial films 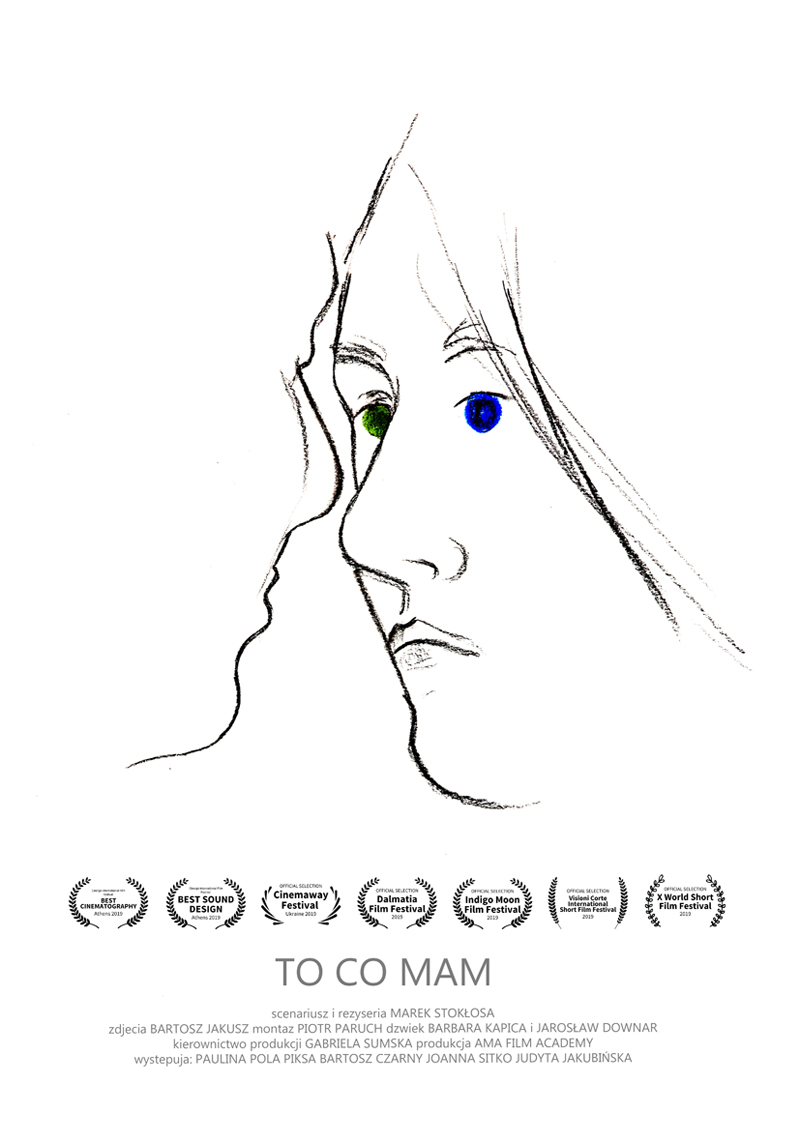