Three old friends join for their traditional fishing excursion at the river. The day is marked by carefree jokes, cigarettes and beers until twilight. Once gathered around the campfire, with the moon as accomplice, the chatter escalates into the narration of a legend about an old tower, not far from the camp. The trio ventures in the wood to look for the abandoned tower, both as a joke and a challenge.
However, what they find interrupts the laughs and their complicity, exposing secrets and unexpected backstories which were concealed by a seeming great friendship... Can a legend transform into reality?

The actor and film maker Cataldo De Palma directs the short film TRIANGLE, devised and produced by Top Players Production, founded in 2015 by Andy Barreca, Diego Violante and Cataldo De Palma himself.
For his second work, De Palma abandons the brilliant atmosphere of the comedy to engage in thriller. Neverthless, TRIANGLE is promised to be a “genetically modified” thriller as it is tanited by horror: there are gothic elements like a wood, a tower and a legend, but above all there’s the hideousness embodied in human relations, such as the pettiness and secretiveness that mine its foundation.
The protagonists helplessly witness the implacable breakdown of their seemingly indestructible friendship under pressure of love, whose intensity apparently justifies everything up to the ultimate consequences.

Three little flies are trapped in a web of lies set up by a woman who seems to have emerged from the ashes of a distant past.

Cataldo De Palma was born in Turin (ITALY),he studied Acting from 2005 to 2011 at Dreams Communication and Sergio Tofano Drama School,directed by Roberto Freddi and Gigi Livio.
He worked in the Italian film industry,first with Pancreas Film and Ferrafilm productions.
In 2013 he wrote his first comedy work,”Casa Balducci”,having success.
Cataldo became the first actor in the Ulla Alasjarvi’ shows,based in Turin at Espace Theatre.
He also studied Writing and Directing at Distretto Cinema,joined a filmmaking programs.
As an actor,from 2015 to 2017 he worked in “NINE “Web Series, La stanza del sorriso and Interno familare movie.
Cataldo directed his first Short Film in 2015,”IO NON CI CASCO”.
Always in the same year,he is co-founder of TOP PLAYERS PRODUCTION with his friends and colleaugues Andy Barreca and Diego Violante. In 2018 he is the director,writer and main actor in TRIANGLE Short Film,Thriller produced by Top Players Production,shot in Turin. 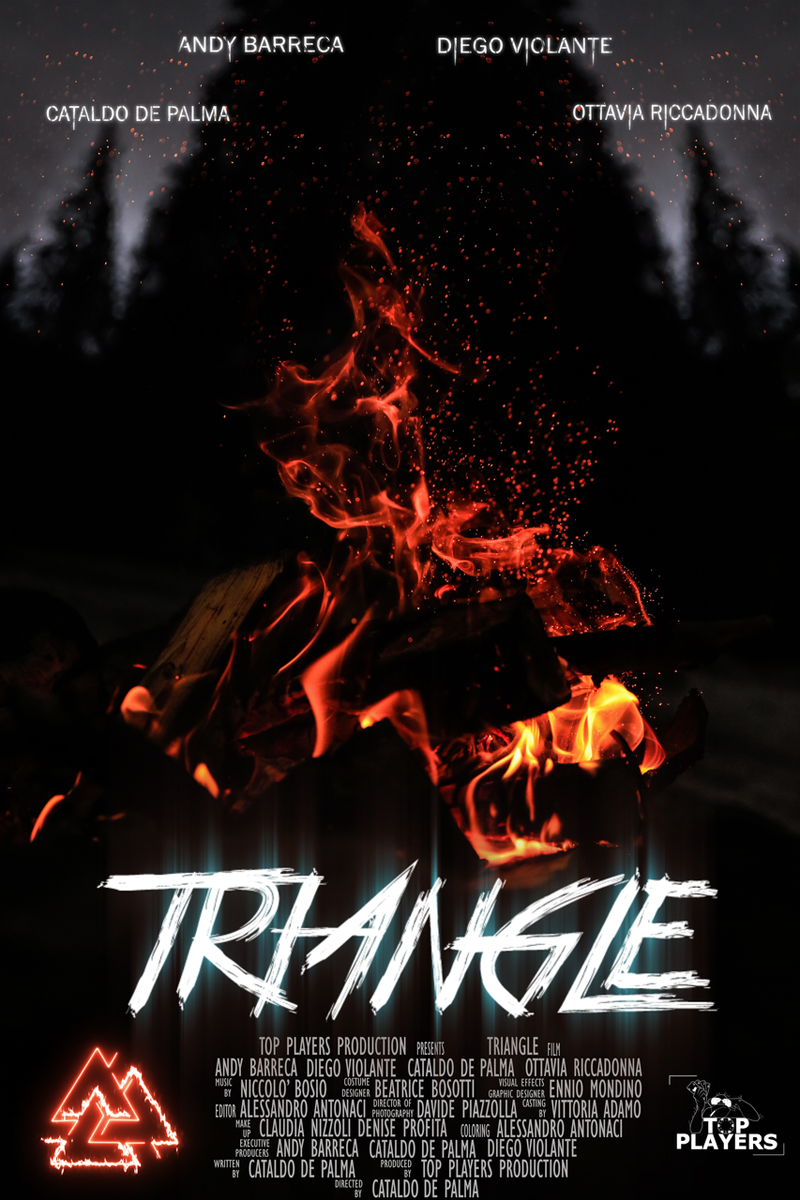