Two men, aware of their death, compete for access to the beyond. The first one it calls itself the guardian of the threshold and claim his right. The second one is forced to beg a place as a "dead man" as well when he was alive. He was a wretch when was alive and it continues to be the same as a dead. Long last the first dead man can cross the threshold and the second one takes the place of the first one as a guardian. The entrance to the cemetery of a dead woman, victim of a femicide, restores the initial situation: is it so difficult even to die? 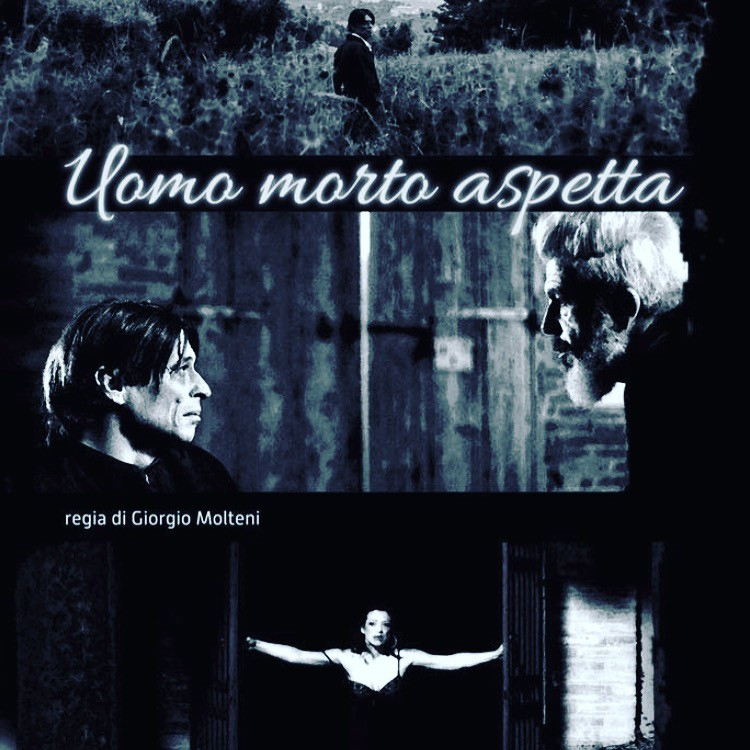