Seven women talk about what it means for them to live in an Island: in a tangible and evocative space, that is the former-prison of Procida, female voices chase and tell the present, starting from the past, from their own experience and from their own land of origin. In order to have a comparison, the seventh woman was born and lived always on the Island, choosing to migrate with the mind rather than physically.

Born in Ischia on April 12, 1971, he has written for about twenty years for Cinema, Theatre, Radio and TV. Graduated in Leopardian Hermeneutics, he directed and produced Television formats and programs, Theatre and Radio shows for Regional Networks; he hosted Talk Shows and Reportages on radio and tv. 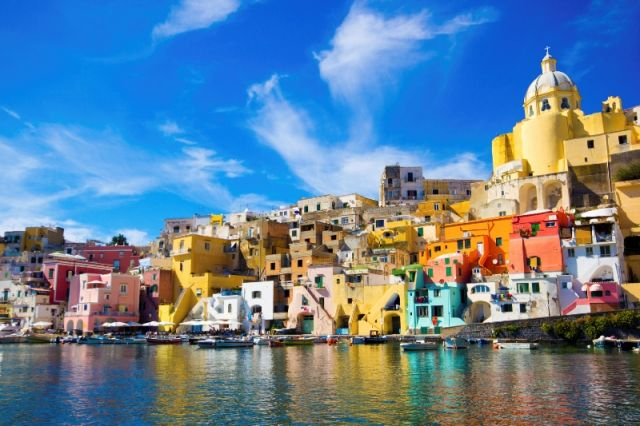