Today's apathy is strongly linked to the way in which we use our mobile phones. We’ve turned into zombies, checking our phones constantly whilst walking, eating, going out, playing, loving, studying. This terrible disease makes us behave like zombies.
According to the ancient philosophers, apathy was a virtue, as it kept us away from the excesses of passion and was a synonym for balance and wisdom. The apathetic, free of all emotion, could exercise their reasoning to the highest expression.
Today, however, the conditions are very different. Indeed, after two millennia spent avoiding feelings in favour of pure rationality, we realise we’re equally unhappy. Consequently, we’re forced to change course and get back on the path to true happiness, and this can't be achieved if one hand is busy chatting on our phone whilst we’re talking to the person in front of us.
Phone to hand we feel we’re elsewhere, disinterested in our surroundings, other people and our real needs. It’s almost as if we've been disconnected from reality, and are passive spectators of other people's lives.
This is exactly when we need motivation, passion and change - the three main characters in the film - to intervene.

Daniel Mercatali was born in Faenza on 9th March 1985 into a family from the countryside e of Romagna. His father taught him to work in the fields and Daniel also inherited a passion for photography from him, learning the technique.
After working for TV channels such as Teleromagna, since 2010 Daniel has specialized in shooting and editing video. He also decided to try his hand at film making, founding SC MOVIE PRODUCTION and producing short films which touch on social issues, involving the region of Romagna, its municipalities and the Regional and Provincial bodies.
His short film Speranza di un Domani (Hope of Tomorrow), which was officially selected at the Cinema Avvenire di Roma Festival and the Un film per la Pace Festival, is his debut work, which was followed by L'infame (The Infamous).
Daniel then went on to produce Anima Spenta (Dead Soul), a documentary to raise awareness about the issue of stalking. The film was screened in regional cinemas in Emilia-Romagna and was well-received by the public.
In the same year, Daniel produced and distributed a music video clip, Anima Spenta, taken from the soundtrack of the same documentary film. In 2016, he produced a short film called Amore Malato (Unhealthy Love), focusing on violence against women which was presented at various film festivals. It was ranked Best Documentary Film by the Eurasia International Film Festival (Russia), and listed in 25 official selections around the world including countries such as Belgium, Romania, Italy, Spain, United States, Portugal, Canada, the United Kingdom, Africa and Poland.
In the same year, Daniel produced the short film Farfalle al buio (Butterflies in the dark) dedicated to the visually impaired, which won 3 awards: Best Movie Concept Award at the Social Machinery Film Festival (Italy), Best Screenplay and Audience Award at the Caselle Film Festival (Italy) and was listed in 17 official selections worldwide including Italy, Serbia, Greece, United States, Portugal, Canada, the United Kingdom and Africa.
In 2017, Daniel produced a short film about alcohol abuse, Un sorso di vita (A Sip of Life), which was awarded a Mention of Honour in Canada, followed by 9 official selections worldwide including Italy, the United States, Africa and Canada.
In 2018, he produced a music video clip for the band Le Testharde entitled Spremuta di mostro which was presented at various Film Festivals and ranked Best Music Video by the Eurasia International Film Festival (Russia) and listed in 9 official selections around the world including Italy and the United States. This became the soundtrack to a short film, Spremuta di Most(r)o, which Daniel produced and directed in 2019. His aim was to bring back the origins of his family and the age long values of rural families living in Romagna. 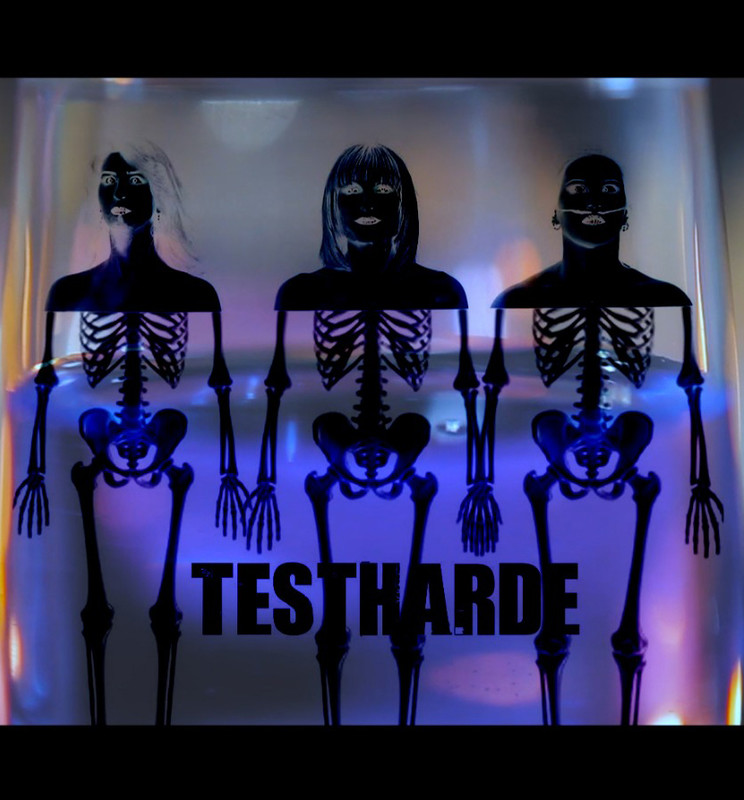