Minister calls for tender in arder to a future strategic government investissment. He meets two businessmen. They will do everything to obtain the government contract. An unforeseen event will however change the situation...

More info on the DOSSIER 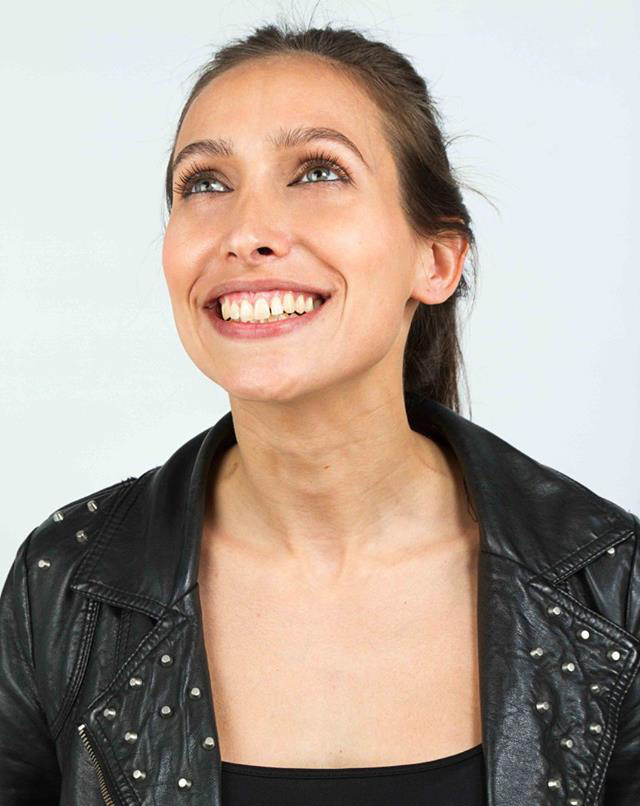 She begins not a long ago as a filmmaker.
Perfectionist and passionate. She has received numerous awards as an Athlete and Actress. Today she would like to excel as a Director. "Ascension" is one of her first realizations and her first co-directing film.
She is currently directing a Web Series of humorous sketch that has received a lot of success. So she decided to write a play from her Web Series. 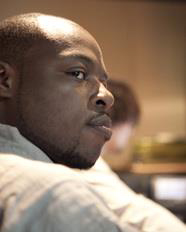 Bob has already received numerous awards for his films. He has today in post-production a Web Series mand a Short Film.
He is currently looking for producers for his Thriller Series "Cs" in which Anaïs has the main role. 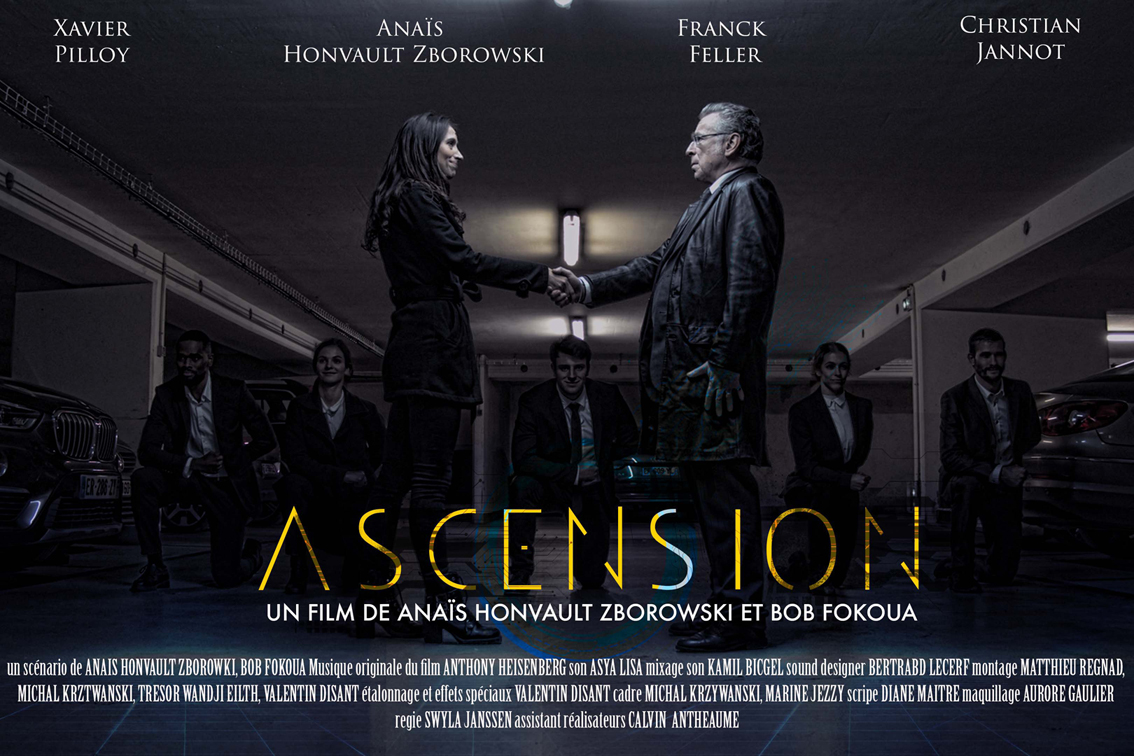 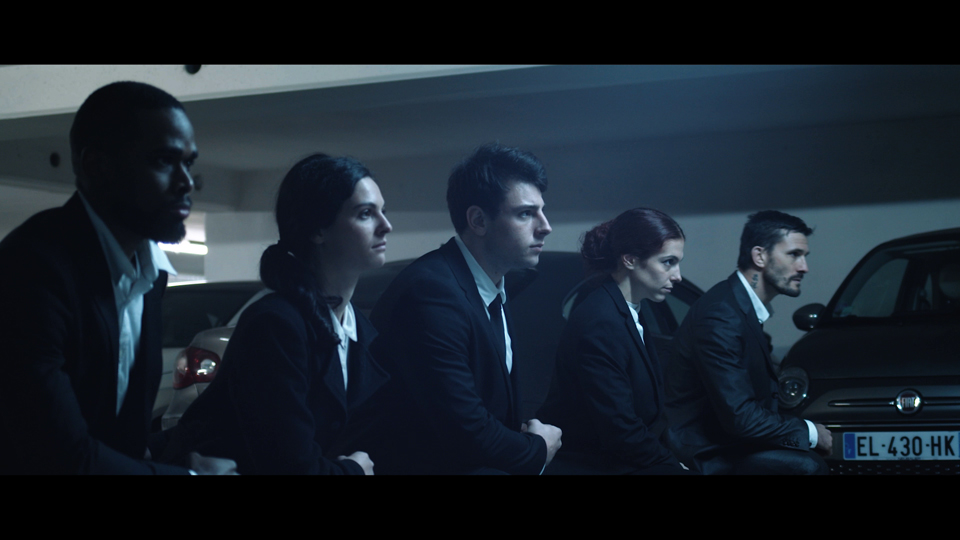 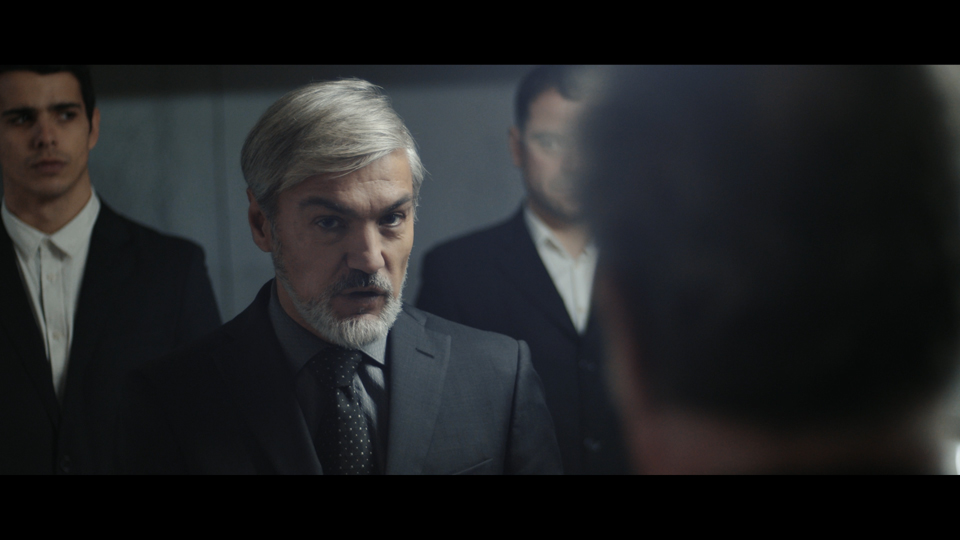 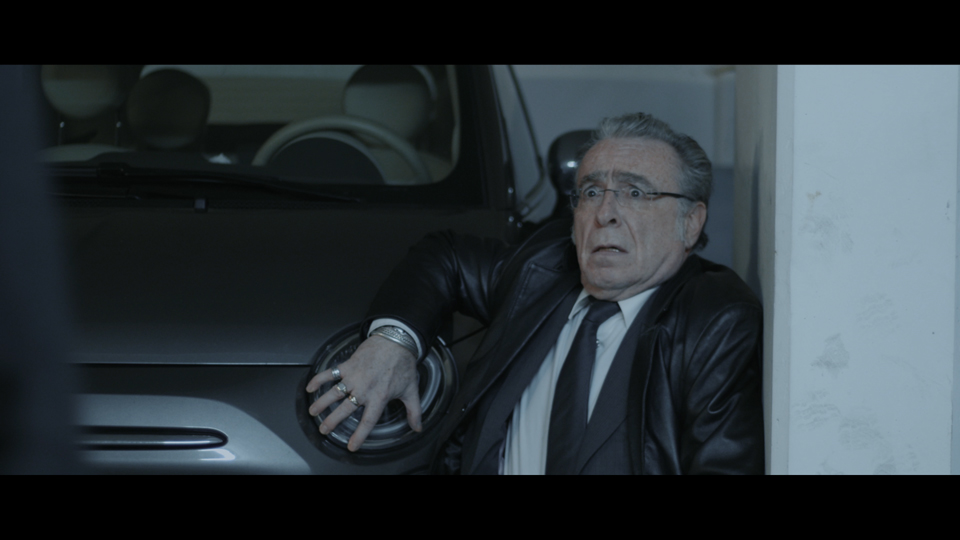 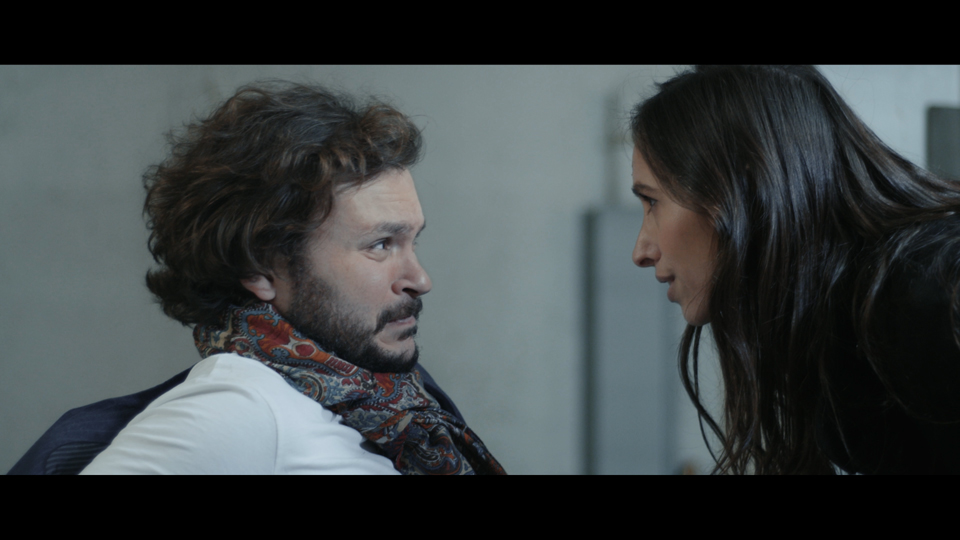 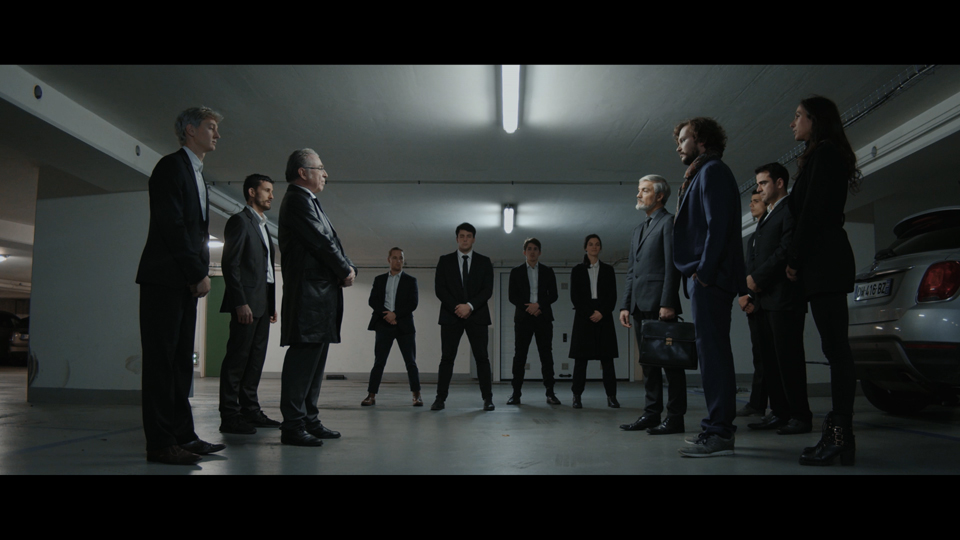 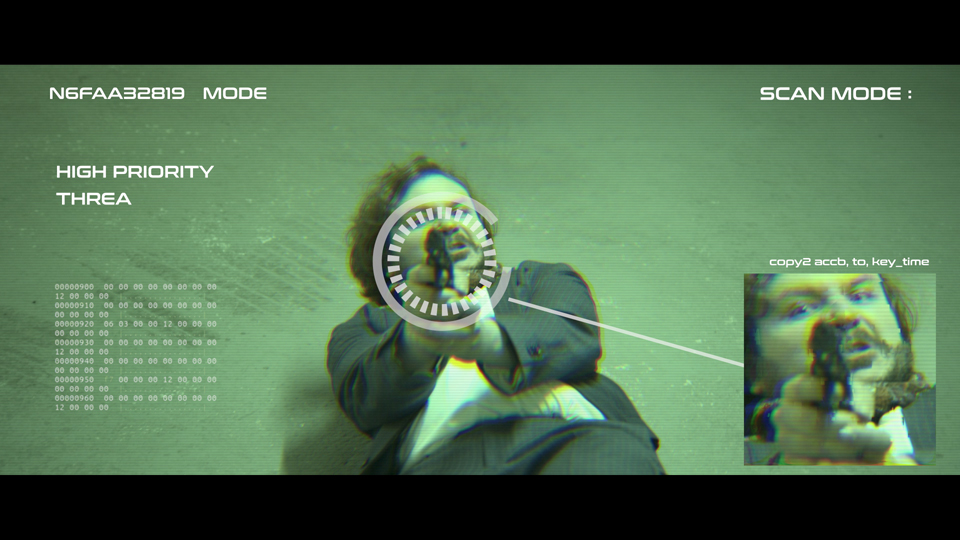 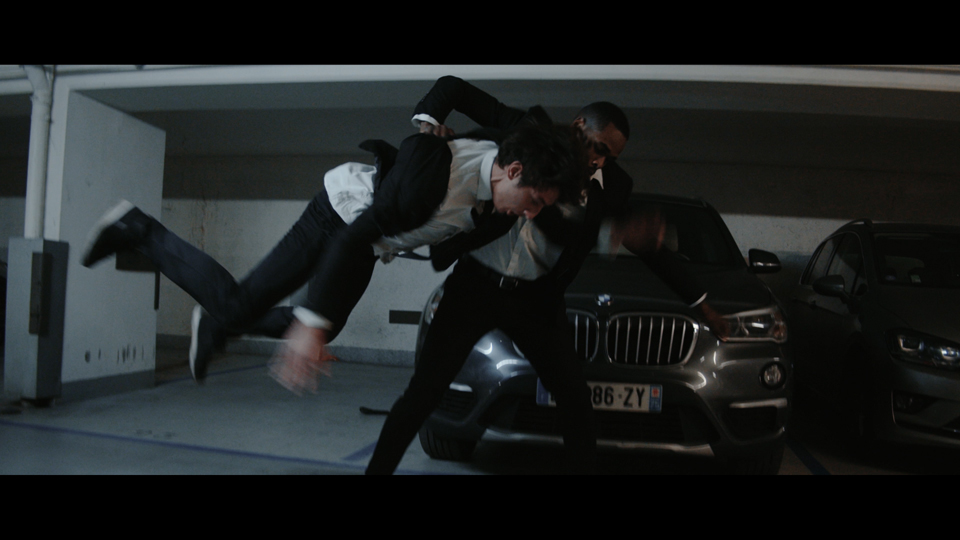 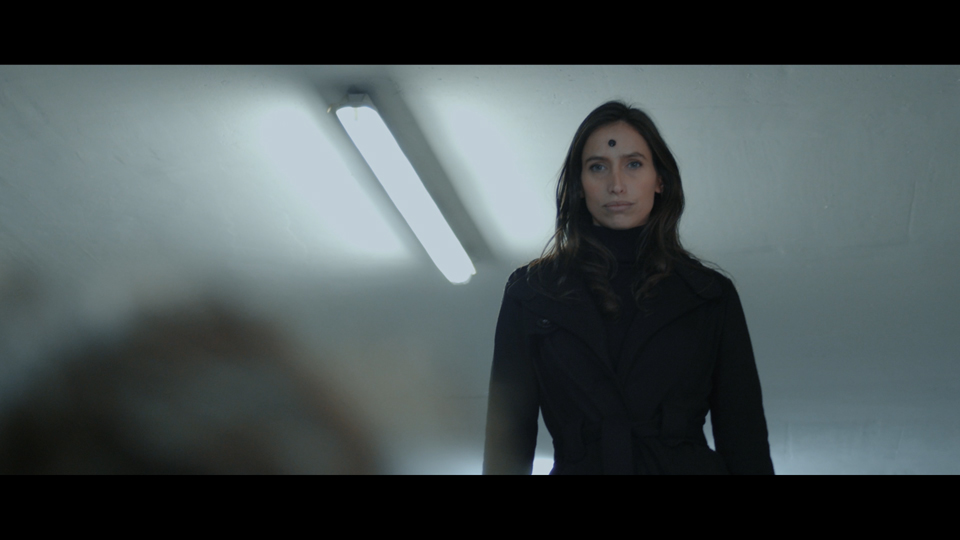