Chatbots define today many of the mundane and trivial interactions of daily human life.
They are synthetic intelligent agents, that more and more closely resemble humans in appearance, behaviour and spontaneous reactions. Tech companies utilise "experience" collected by previous models to imbue complete realism into their next generation bots. The ultimate goal: to produce a more authentically human-like experience for users.

In our artistic exploration of the subject we did exactly opposite. Our human performers studied and internalized the ways the existing chatbots speak and behave in an attempt to create a more authentically chatbot-like experience.
In our videos they perform dialogs based on real conversations with existing chatbots.

While having a broad pallet of human acting tools at their disposal, the actors imitate the chatbot’s still limited arsenal of vocal and facial expressions, producing something truly fascinating. Their humanity seeps through in involuntary twitches and very human facial mannerisms.

The human actors cannot turn their humanity completely off. On the contrary, the chatbots they studied and those currently in development are, yet to turn theirs on.

But, we ask: what are the nuances that differentiate and reveal the true nature behind these two representations of humanity?

Informed by interviews and research by prominent voices in the field of AI (including Prof. Stuart Russel, Chris Boos, (CEO of Arago) and Prof. Kevin Warwick (the first ever self-professed human cyborg), our project looks at the differing architectures of the human and the artificial intelligence.
The Landia Art and Economy Foundation is a multi-disciplinary speculative endeavour that engages with the urgent questions of our time.

Marina is a video and performance artist based in Berlin and London. She was a lecturer at the Institute for Art in Context, Berlin University of Arts.

Main focus of her artistic work is on the exploration and critical evaluation of major economic and technological shifts.
Her recent project “Regular Crisis”: Cantata on the Global Economy has been presented in different countries and screened at Barbicain, London. 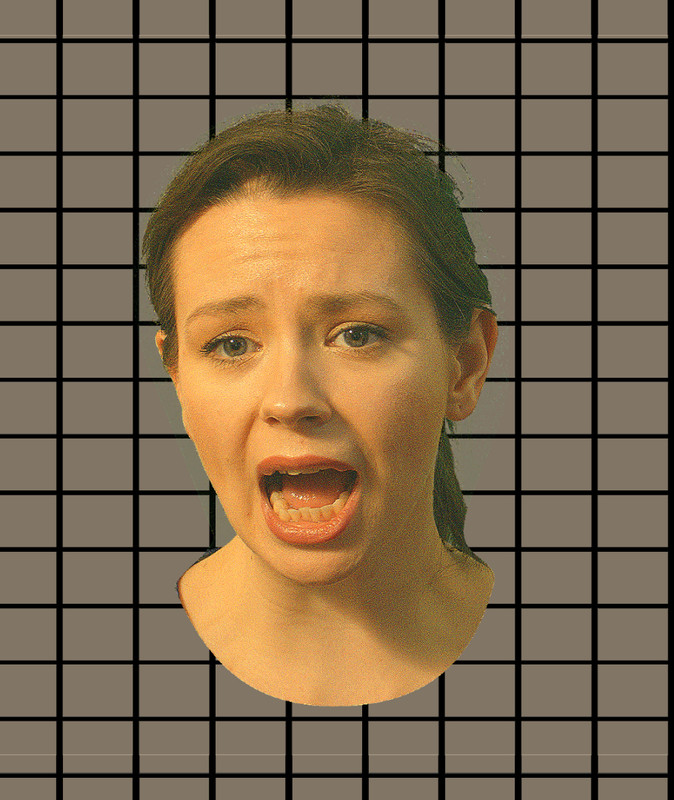