Someone is targeting the lost, the lonely and the curious. If you text 'deadme' to the special number it just might be the last thing you do. 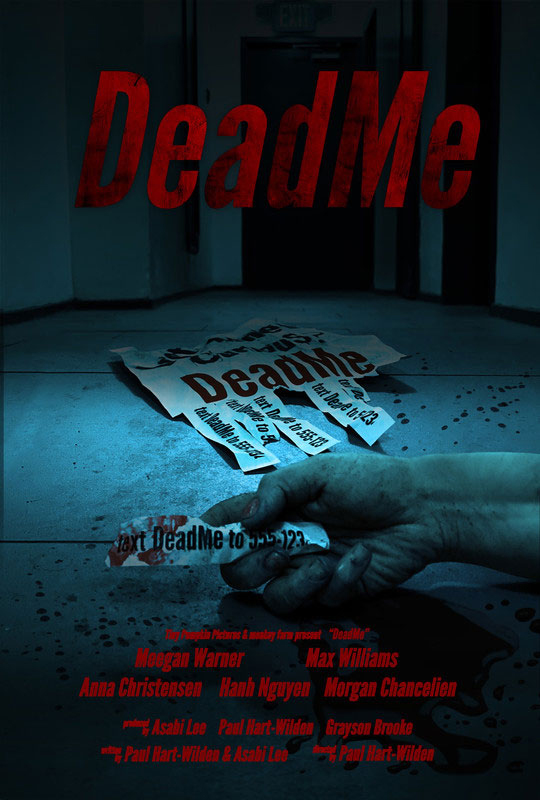