Can we imagine human sex in the long distance future? Each sort of phisical love has it`s own time. Would be it good for us? 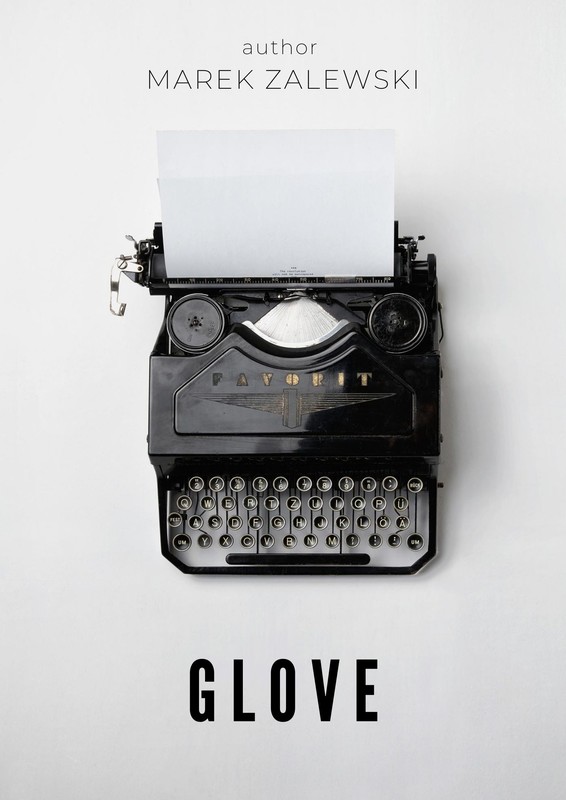