The Nefertiti figurines, which are the object of gangsters’ interest, get into the wrong hands. Now, the Domino group under the pressure of mafia boss Marlon fights with time to fastly get back lost stuff. 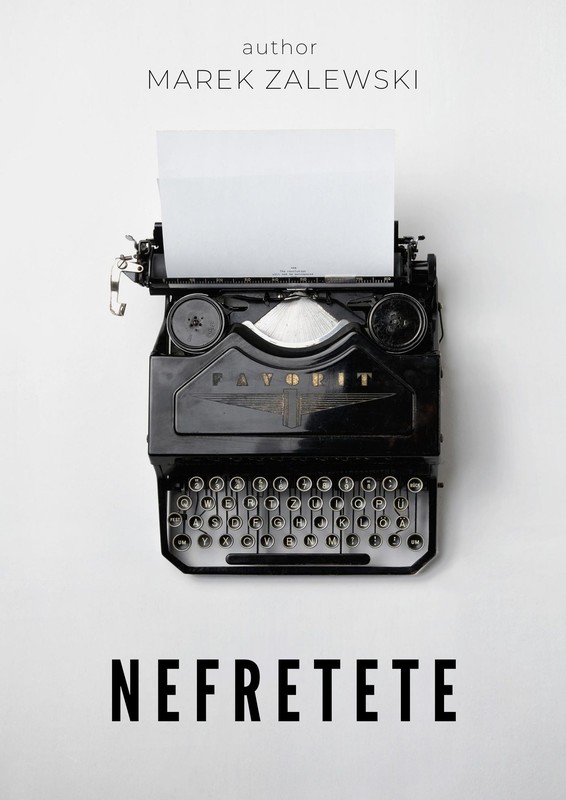