Susan entered the convent as a naive young woman. There she established a “particular friendship” that would send her on a path of self discovery. Religion, transgression, sexuality, censorship, love and happiness, become intertwined in this short biographical documentary film.
Through Susan, we revisit the importance of being unafraid, at all stages of our lives.

Dr. Mark Padilla is a Professor of anthropology at Florida International University’s Department of Global and Sociocultural Studies.
He produced the award-winning documentary "Collapse" which addressed the politicization of the number of dead in Puerto Rico after hurricane María hit the island on 2017.

Dr. Nelson Varas-Díaz is a Professor of social-community psychology at Florida International University’s Department of Global and Sociocultural Studies.
He produced the award winning documentaries “The Distorted Island: Heavy Metal and Community in Puerto Rico” and “The Metal Islands: Culture, History and Politics in Caribbean Metal Music”.
He also directed the award-winning documentaries "Collapse" and "Songs of Injustice: Heavy Metal in Latin America" which has been featured in Rolling Stone. Together, the films have garnered 51 sets of laurels in international film festivals.
His documentary film work addresses issues of community formation, linkages between culture and music, and decolonial politics in Latin America. 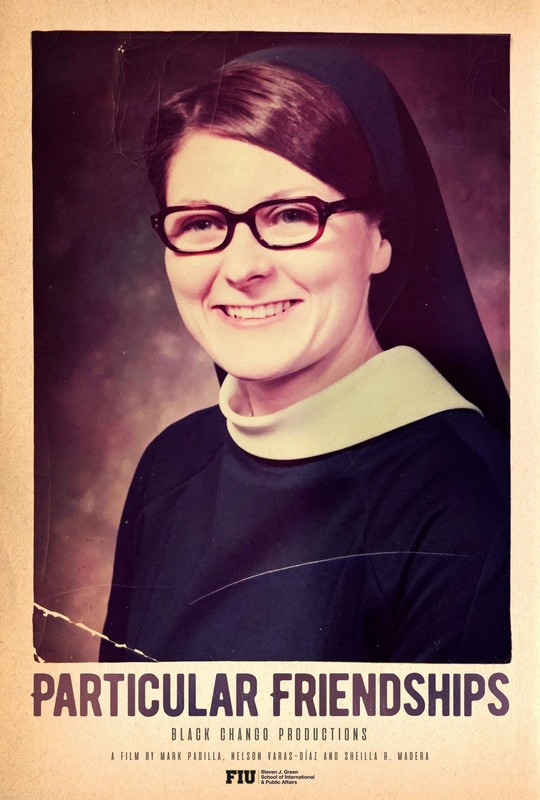