In Rome, Italy, the restrictions of the COVID-19 lockdown have inspired Romans to be creative, balancing social distance with community spirit. From "flash mobs" of music-making and flashlights glimmering, to nationwide moments of applause for healthcare workers, to strolling in local parks, to holding religious events online...Romans show the world how to handle a nationwide lockdown with panache and sweetness. The Quarantine alla Romana series is a portrait of a country in lockdown.

"As a sociologist and filmmaker, I was captivated by how Romans coped with the coronavirus quarantine through moments of creative solidarity and rebellion. Recognizing this unique moment in history, I busied myself during the quarantine making this documentary. It is a videographic testimony to compelling human solidarity in the face of absurdity and grief. I hope these images will inspire viewers to appreciate the resourcefulness and vitality of the human mind, and the Roman genius to engage humor and beauty to endure a difficult circumstance." Jenn Lindsay

Filmmaker Dr. Jenn Lindsay is an American social scientist and documentary filmmaker who has been crafting ethnographic research and compelling visual stories about social and religious diversity since 1998.
She is based in Rome, Italy, and teaches as a Lecturer in Sociology and Communications at John Cabot University, at Saint John’s University and at the University of California Education Abroad Program.
She completed her PhD in the Social Science of Religion at Boston University and also holds a Master of Divinity from Union Theological Seminary in New York City, a BA in playwriting from Stanford University, and a certificate in Theatre Management from Yale School of Drama.
In 2017 she also completed a Master course in Sociology from Università Roma Tre.

Dr. Lindsay also worked in the film and music industries for over a decade as a composer, film editor, performer and documentary filmmaker. For six years she was the Staff Documentarian for the Center for Mind and Culture in Boston, generating videos to explain specialized scientific research on religion, and was a videojournalist for Religion News Service.

Through her production company So Fare Film Productions she has produced 8 documentaries about religious practices and communities that have been featured in international film festivals and in screenings at many academic conferences. 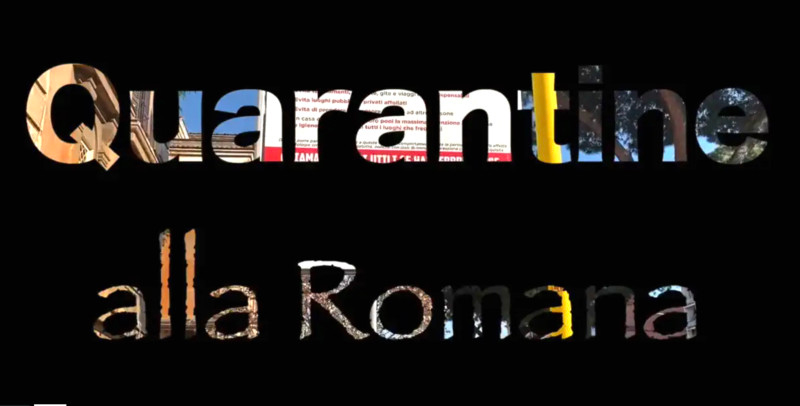 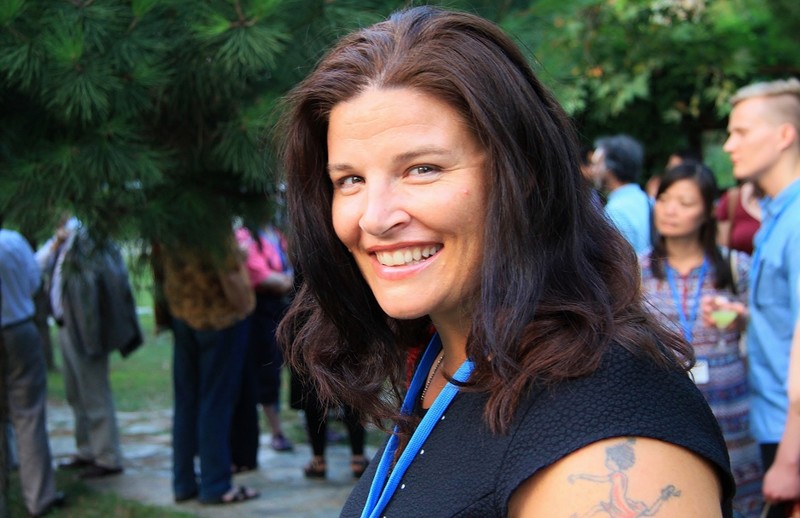