An opportunistic congressman schemes to have his much younger wife killed, but she's already a step ahead of him.

The making of Rendezvous is an incredible story in and of itself. It was shot evenly (50-50) four years apart, by two crews that have never met.
Production occurred in five states (Maine, New Hampshire, Pennsylvania, Virginia, and Kentucky). The film was worked on from six countries (U.S., Romania, Iraq, Israel, Russia, and Australia). Top-billed talent was brought in from LA and NY.
From 2013-2019, Producer, Seth Kozak pushed the film forward while working from, living in, and moving between Romania, Iraq, Texas, Virginia, Kentucky, and Texas (again).

Seth spent his formative years living in Europe during the Cold War. His desire to tell stories through motion pictures was heavily influenced by the Alfred Hitchcock, Agatha Christie, and Sir Arthur Conon Doyle mysteries he consumed regularly, while living in England for six years. He received his formal film education in the 16mm film program at Southern Illinois University.

He found early production experience pulling PA and background actor gigs on numerous studio, network, and indie film productions. When he couldn’t find a film set, he continued to develop his screenwriting, amassing over 20 award wins (30 noms) for scriptwriting across dozens of industry events. Among recent accolades, he holds the 2018 Sidewrite Best Alabama Screenplay Award from the Sidewalk Film Festival, and the 2019 Top Shorts Film Festival jury prize for the Best Screenplay of the Year.

Additional directorial preparation has come from astute observations of human behavior during his time spent in more than 70 countries. His interest in studying human interaction has led him to earn three master’s degrees in varying social science disciplines. In addition to moving nearly 50 times, between 10 countries and 15 US states, his diverse background includes service abroad as a US Navy Air Crewman, a combat leader, and US diplomat.

Seth is currently a retired disabled veteran. After 26 years of dedicated service to the nation, he is able to pursue his filmmaking dream full time. He made his most recent move, to San Antonio, TX, from Louisville, KY in August of 2019. Seth lives with his Texan wife, their 8-year-old daughter and rescue fish. 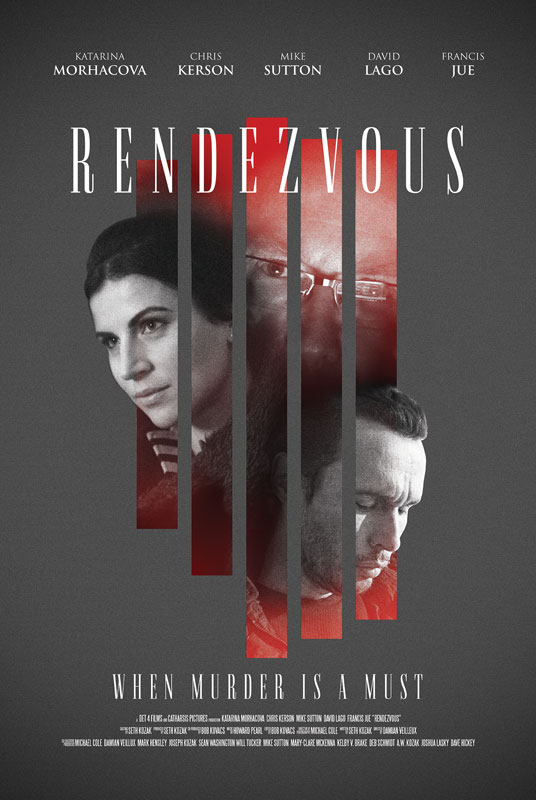