Michael has over 12 years experience as an assistant director on films and television series such as "Inside Man" , "Top Five", "Broad City", "The 25th Hour", "7th Heaven", "The Best Man", "Law & Order", and the academy award nominated film "Precious".
Michael made his feature film directorial debut with "You're Nobody til somebody kills you", a gritty crime thriller Executive Produced by Spike Lee and distributed by Lionsgate.
Michael has directed short films, commercials, music videos and PSA's for clients like Goodwill Industries, The NY Giants, The Brooklyn Borough President, Def Jam and 4mm Games. He won an award for Excellence in Media from The Black Men's Film Conference for his HIV film The Candy Store and toured the film festival circuit with films from his short film collection.
His previous television project, "The Trade," delved into the dark world of human trafficking.
He's directed a variety of digital series from "Black Actress" to "The Colors of Love" in addition to Producing the award winning digital series "For Colored Boys - Redemption" starring Tim Reid. "Sole kings" is his first project for BRIC TV. 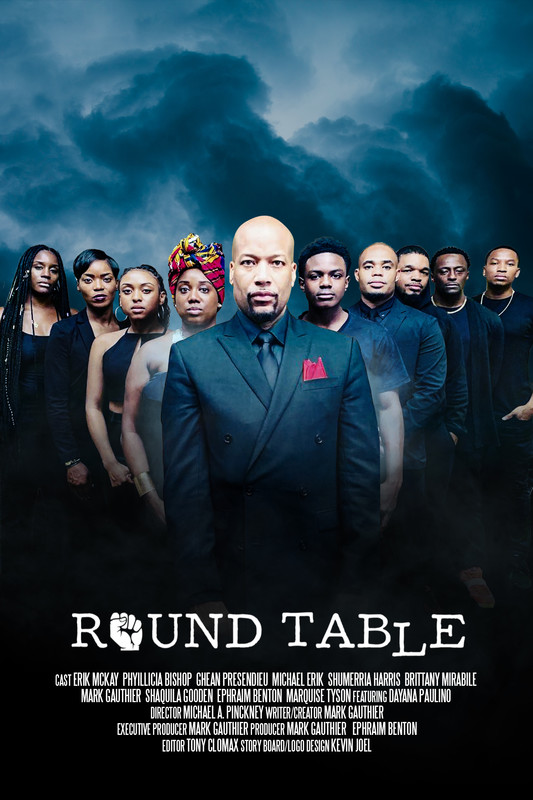