Two screenwriters, a ghost story, the night that goes on. Who will put an end to this? 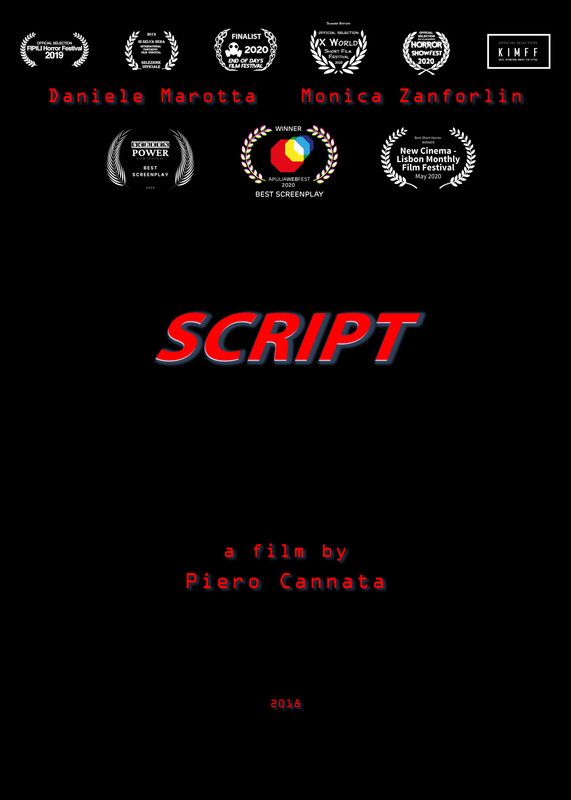