A girl wants to get in contact with a boy. But there is her super ego stopping her. What can she do?

Mathias Götz has always engaged in the realm where creativity hits technology. With the upcoming of digital film, he traded his analog black-and-white photography lab for a digital video camera and has put it to use in various projects ever since.

He started writing and directing short films, music videos and image films in 2014.
It marked the beginning of his self-educated expansion from an IT project manager and software developer into the world of film.
Both worlds enable him to apply methods from one field of expertise to another.
Seeking to understand the actor’s point of view he also participates in improvisational theater. His experiments in film incorporate many facets, like virtual reality, digital transformation, artificial intelligence and spontaneous acting. 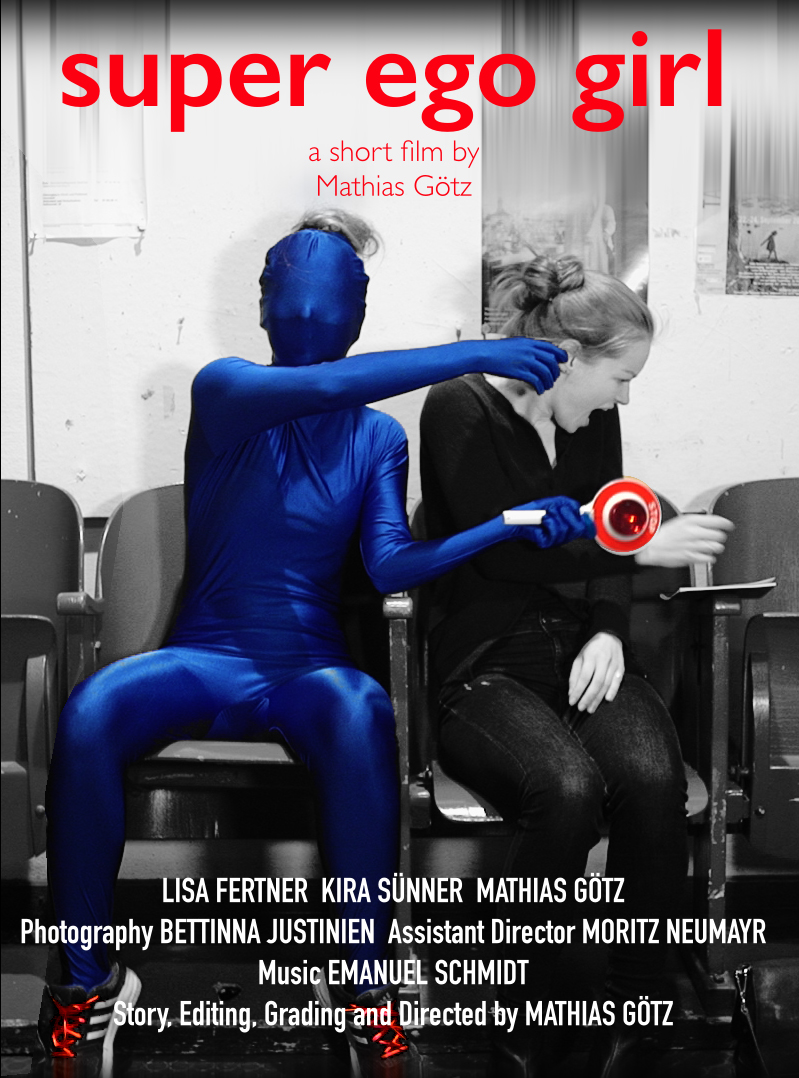