A man decides to make a pact with the devil to extend his life by 24 hours and to be able to solve his problems ... but this has a price.

Riccardo Riande is an italian-mexican photographer and filmmaker based in Rome, Italy.
After a degree at Dams of RomaTre University and two master degrees in production and screenwriting at Luiss Business School, he has worked for 10 years between Rome and London with actors agencies and fashion agencies and directing web series and music videos for Italian vocal groups.
After his first short film made in collaboration with italian singer Marco Masini, he founded RayProduction, an independent video and photo production company. 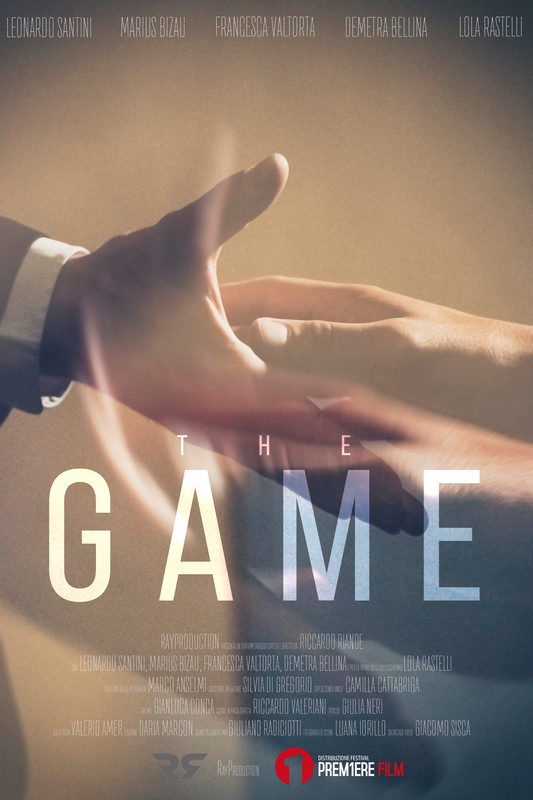