Diego Bruno has been working in the computer science industry for over twenty years as a computer engineer and has been playing the piano for passion since the age of 7.
In 1994 he received his piano degree. Later, he studied Jazz Piano. From 1995 to 2005 he played in various rock bands in Italy as keyboard player, singer and songwriter. At the same time, he worked as a pianist and singer.

Since 2012 he has been teaching piano privately. In 2018 he founded the piano school PIANOAMICO. Since 2015 he realized several videoclips for his original piano compositions, including "Remember a Life", "Broken" and "Fear of falling".
From 2019 to 2020 produced the short film "The Yound Dancer". He is currently a coach for PIANOAMICO and continues to work as a pianist and author. 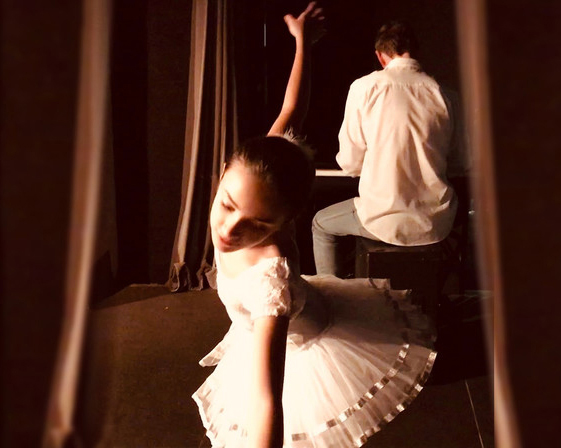