THERE ARE HEROES (STAY PUT BLUES)

A musical "thank you" to frontliners and a humorous look at my "stay put" experience (yes, I really do have three plants called Larry, Curly & Moe!)

With a masters in literature and a background as an award-winning freelance writer for The New York Times, Paul is a musician, songwriter, theatrical improviser and actor who has performed in venues across the country, including The Skirball Center in Los Angeles, and various camps, schools, libraries, hospitals, concert halls, coffee houses, and special events.

His CD of original songs for children and family audiences (highly listenable by adults too!), Bears, Bees & Butterflies, has won numerous awards, including the prestigious Parents' Choice Award. The physical CD and downloads are available for purchase on this site.

Paul is equally adept at performing for both children and adults. His shows for children are high-energy, interactive events with quality original songs.
His Americana/roots shows for adults reflect the same energy with a high level of musicianship and a confident showmanship that engages and uplifts the audience. Feel free to go to youtube and search "Paul Helou" for various clips of performances.

As an actor, Paul trained in NYC with renowned acting coach Carol Fox Prescott with whom he learned a breath-based technique which serves all performances styles from acting/improv to guitar playing and singing.
As an actor he has performed Shakespeare, Chekhov, and Pinter (to name a few), and been in improv shows – including a lead role in a play that won first place in New York’s Strawberry Festival.

As a songwriter for adult/general audiences, his bluegrass/roots song, Sweet Janine, won first place in the bluegrass song category at the Walnut Valley Festival in Winfield, Kansas (oldest bluegrass festival in the U.S.). Another of his songs, Listen to the Mockingbird, placed in the top ten songs in the New Song Festival sponsored by Mountain Stage, national radio show.
As a guitarist, he won first place in the guitar competition at the Podunk Bluegrass Festival (yes, that's the official name!) in East Hartford, CT. In addition, he won third place in the Mount Airy [North Carolina] Fiddler’s Convention bluegrass guitar competition.
Paul is always seeking to expand and grow as an artist. In addition to Bears, Bees & Butterflies, he has numerous musical projects in the works -- from children's music to blues, jazz and Americana (and perhaps a theatrical musical or two!).

Beyond his classroom training, Paul has spent hours improvising and engaging audiences through street performing in NYC. He considers spontaneous improvisation a valuable teacher in the art of performance. He welcomes collaboration with a variety of artists.
In NY, he played with bluesman Ernie "Mississippi" Clay (who has since passed), a singer and harmonica player who grew up in Mississippi on the plantation next to legendary Muddy Waters.
Playing in live bands in the NY area, Paul and Ernie fortuitously recorded a five song demo with live and studio drummer Mark Ambrosino (B.B. King, Ray Charles and many others). Paul intends to update that recording and release it.

Also in NY, Paul spent many hours "busking" in the parks of NYC with bongo player, percussionist Gilbert Vasquez (since passed), a colorful NY character who, despite being a paraplegic, managed to drive his own van and wheel himself into many musical adventures. He remains an inspiration to Paul for pursuing life and passion despite any adversity.

With a sense of humor, kindness, and sense of adventure, Paul continues to pour his passion into songwriting, performance and the exploration of the creative process. 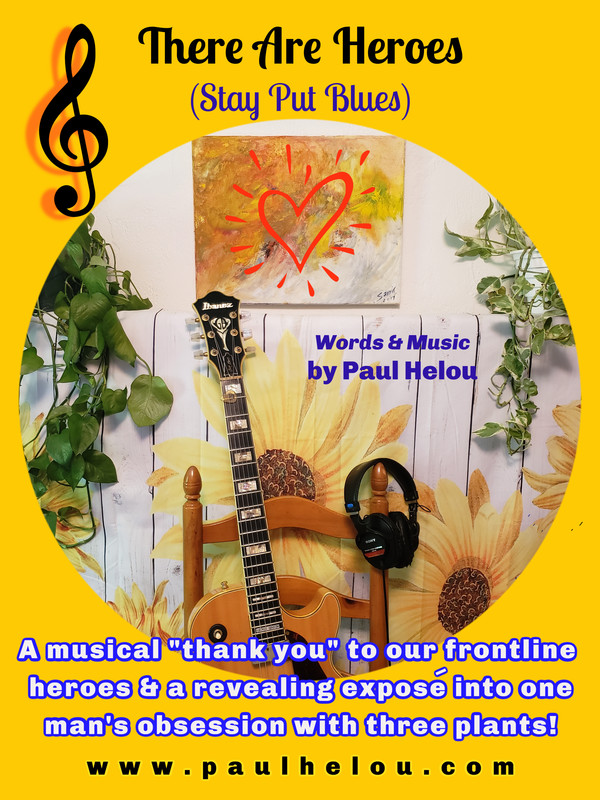 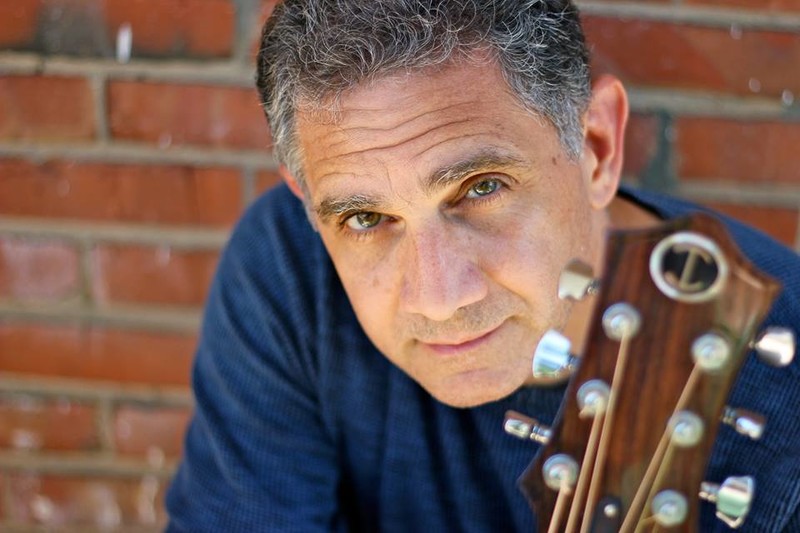