When a season of great peril arrives, so too does the opportunity for great change.
Youthful Faces brings together some of NYC’s best Broadway dancers, award-winning choreographer Lane Napper, the music of Jour Majesty and visionary filmmaker Michael C. Perry, as catalysts for our younger generation to have a voice in their futures.
Now is the time to speak up and speak out to illuminate the future you want to see. Youthful faces, raise your voices – right here, right now.

Los Angles based Michael C. Perry is a combination of filmmaker, music producer and artist.
After graduating from USC School of Cinema, he began directing television commercials and music videos then migrated to sound engineering and record producing.
Recently, Perry has become known for his Short Musical Films. In 2016, he was nominated for multiple awards for the animated musical, “Empty Box of Wine”. The film won BEST SHORT at the London International Short Film Festival, BEST ANIMATION at the Action on Film International Film Festival and SPIRIT OF THE FESTIVAL award at the Twin Falls Sandwiches Film Festival. In 2017, his comedy musical, “The Extravaganza” won at the Northern Virginia International Film & Music Festival.
Along with directing his current film “The Carnival Kid”, Michael wrote, performed and produced the music. The film has won multiple awards including the WINNER (GRAND JURY AWARD) at THE NORTHERN VIRGINIA INTERNATIONAL FILM & MUSIC FESTIVAL AND CAPITAL FILM MARKET and Best Director of a Musical at the Venus Italian International film Festival. 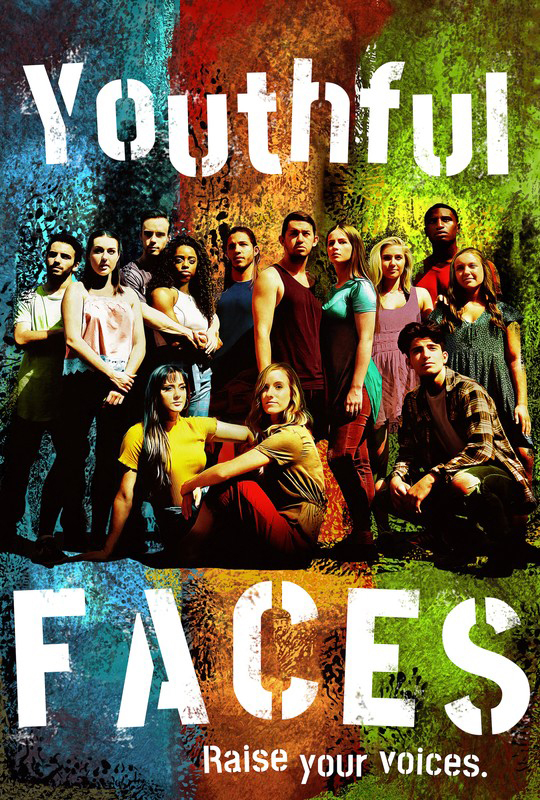