Larry G. is a player 'old school' but he's been in the game so long he's forgotten the rules.
A couple of intelligent modern women set out to set Larry straight after they cross paths by accident.

"I am artistically from another era and time. I am influenced by Henri Cartier-Bresson and La Nouvelle Vague. I love the work of Jean Luc Godard, François Truffaut, Agnès Varda, and Steven Soderbergh." 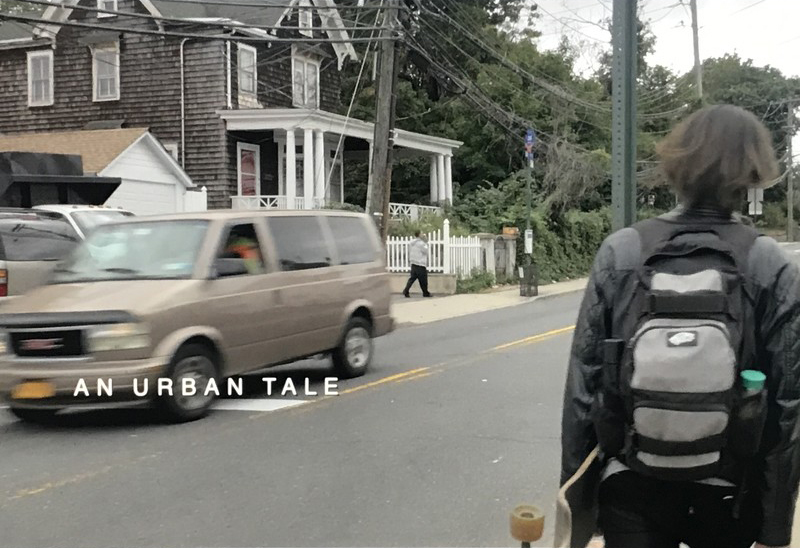