Rookie Police Officer Sawyer McCormick must tap into his newfound psychic abilities in order to track down the mysterious cult that killed his brother.
Starring Dustin Ardine and Daniel O'Riley.

Paul Deorio learned his craft by attending the prestigious New York Film Academy in Los Angeles.
There he studied all aspects behind the camera.
Starting out as a second unit director and working his way up to directing.
Known for works like The Mechanic's Will, Damage, Strange Occurrences, and Angel of Mercy. 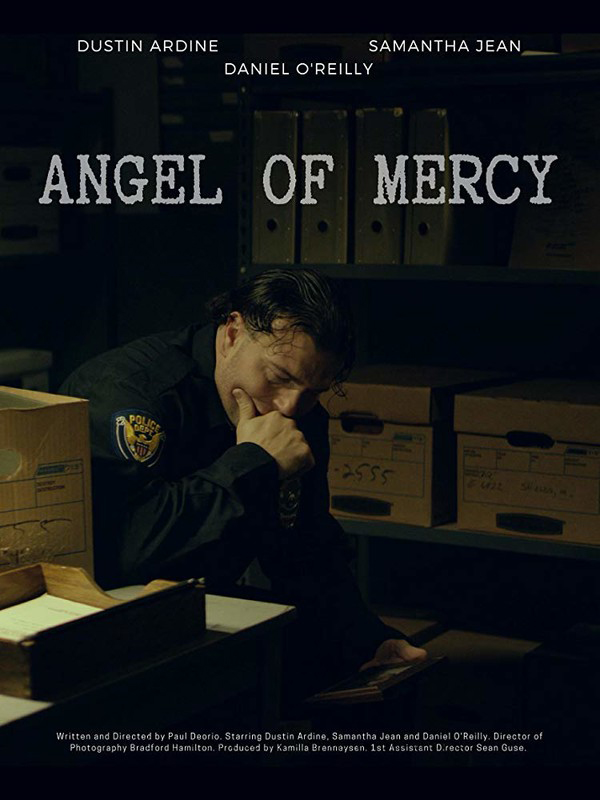