A young man gets the chance to revisit the one who got away... while his girlfriend is out of town.

After several experiences in other sectors, Ciro Tomaiuoli in September 2013 began his journey in the cine-television world by subscribing to the Michelangelo Antonioni Film Institute in Busto Arsizio (Va), where in June 2015 he graduated with honors.
During the academic period he worked in the field as free-lance, covering several roles including assistant director, cameraman, assistant director of photography, electrician and others.

After graduating, thanks to his experience, continues his career as a freelancer participating in the creation of audiovisual products of different kinds (feature films, short films, TV commercials etc.) collaborating with large production houses.
From 2016 he then held the role as technical manager of the MDP department at a cinematographic rental collaborating with Mediaset, Sky and Rai.
In 2019 he won his first award as "best short film in virtual reality 360" at the Baff film festival in Busto Arsizio (VA) He currently holds the role of Director and specialized operator and is also a teacher in Shooting Techniques at the Academy where he graduated. 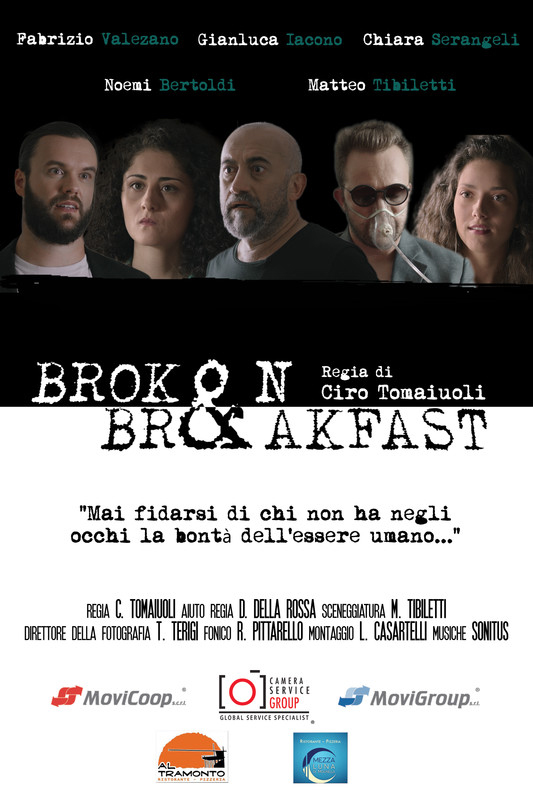