A 12-year-old girl trains in martial arts to prevent bullying.
On her way home, she witnesses a crime by three men. They give chase and corner her in an isolated place. Her martial arts saves her life. 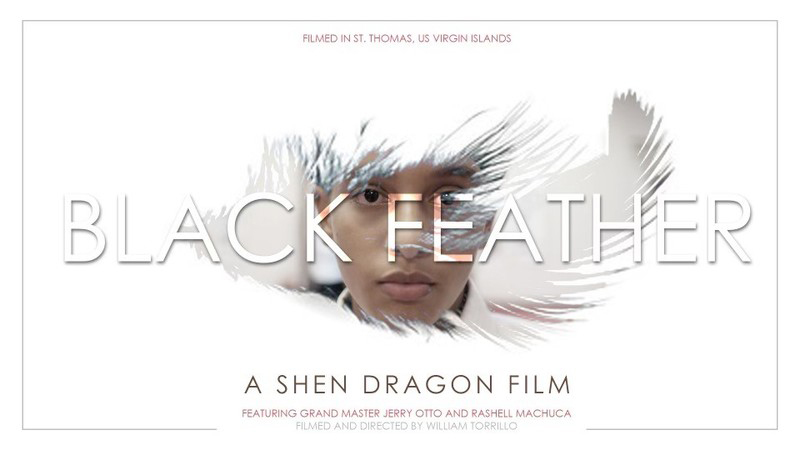