Civil Disobedience is an anthology streaming series with topics centered around a variety of social issues which have been plaguing the world for decades, and with seemingly no end in sight.
Having been born and raised under Apartheid in South Africa, my entire existence and self worth was codified and evaluated by a group of people based purely on physical appearance. People, mind you, who had no inkling of me as an individual, let alone a human being.
Since becoming an adult, not much has changed other than becoming aware of a myriad of additional groups that have been unfairly singled out for derision.
The Civil Disobedience Series was borne out of a desire to highlight this irrational fear of others. We will endeavor to portray those being marginalized as three dimensional human beings; to give people pause so as not to jump to a learned reaction.
Our ultimate goal is to generate a discussion to enlighten, educate, and hopefully help contribute to a state of acceptance, rather than one of perpetual confrontation.

DEON VAN ROOYEN: Award-winning Writer/Producer/Director. Deon has two produced feature scripts “Life at the Resort” and “Avenged” currently streaming on Amazon Prime.
He has written the screenplay and novel for the “Cat Dexx” franchise, and co-wrote the TV pilot “Wild C.A.T.”
Recently he wrote and co-produced the short film “Intervention,” which deals with the Opioid crisis, and which is currently garnering awards on the film festival circuit.

MICHAEL LOCKETT is a screenwriter, director, and producer from New York. A lifelong storyteller, Michael graduated from the University of Delaware with a degree in Visual Communications and did a stint in advertising before delving into the worlds of film and TV.
Specializing in thrillers, horror, and dark thought-provoking dramas, Michael has multiple credits to his name. He is always ready to lend a hand or idea to make his or other’s projects a success. 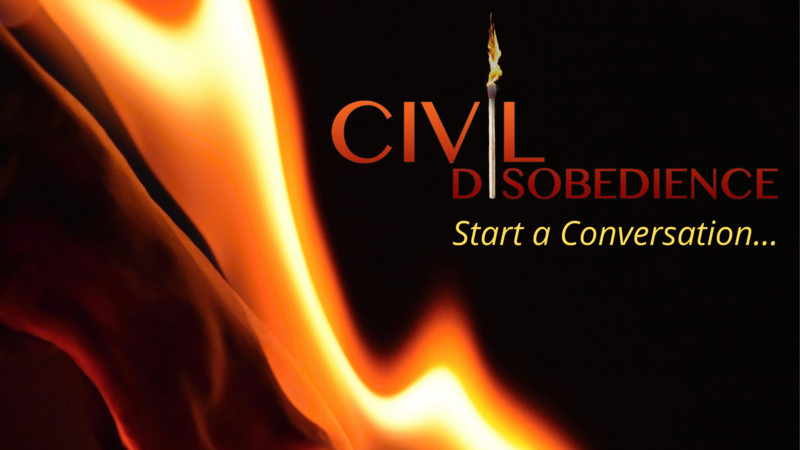