A powerful celebration of women in the street dance world. It highlights unity within diversity. It showcases the beauty of different backgrounds, ethnicities and stories that connect through one passion and love for dance and each other.
It honors the legacy of dance pioneer Marjory'Lotus'Smarth, today no longer with us physically.
Using the divine language of passion and artistry, Marjory showed us that we are united through a universal vibration. Invisible yet present and strong, this thread connects us all to something greater – a power… a purpose… a hope…
Never knowing when inspiration strikes or where it can take you, the impact of a simple moment or gesture can inspire a generation. Only in time can one truly understand the fine connection in between moments.
Though she was the seed of the experience, what continues to thrive is the Collective Consciousness.

Cristina Benedetti is an outstanding, versatile performer that can navigate from choreography to freestyle with more than 30 years of experience — from stages to live performances, theater to concerts to TV shows.
She strives to always create an experience through movement both for the audience and the artists involved in the performance.

Cristina Benedetti was born in Verona, Italy. She moved to Paris at a young age for her passion of dance, where she had an intensive training in the dance art forms of locking, popping, house dancing, hip hop, and freestyle. Nevertheless, Cristina knew she had to take it a step further if she were to learn even more about the various dance styles. Los Angeles became her new home in 2006.

She is a member of The Groovaloos, and together, won the international dance competition on NBC, Superstars of Dance (January 2009), produced by Nigel Lythgoe.
With the Groovaloos, she performed at the Ellen Degeneres show, Late Night with Jimmy Fallon, and the Off-broadway show Groovaloo.

Since 2010 she was hired to choreograph for international artists and events such as Black Eyed Peas, iLuminate, Michelle Obama’s kids inaugural concert 2013, Groovaloos, Nike, Israeli artist Meital Dohan , and more.
In December 2019 she choreographed for Black Eyed Peas Ft iLuminate on the season 17 Finale of The Voice. She also has assisted and gave choreography contribution to world known choreographers in projects for Britney Spears, Old Navy, The Foster’s on ABC Family and So You Think You Can Dance and more.

In 2014 she created, directed and choreographed the “It’s House Music” video featuring Pop icon Toni Basil which went viral with over 8M viewers and articles on Inside Edition.
From 2007 to 2018 was holding her weekly House Dance Classes at the famous Debbie Reynolds Studio in Los Angeles and has been teaching workshops in different countries like Italy, Mexico, Philippines, Japan and more.

Today, she is passionate on film making and storytelling.
She has been acquiring knowledge in directing, video editing, special effects and in 2020, she released her first short film called Collective Consciousness, a powerful celebration of women in the dance community, inspired by dance legend, Marjory "Lotus" Smarth, celebrating the power of coming together, empowering each other, uniting within diversity.
She, also, continues to travel across the globe to choreograph, direct projects, teach dance workshops and share her experiences with local communities. 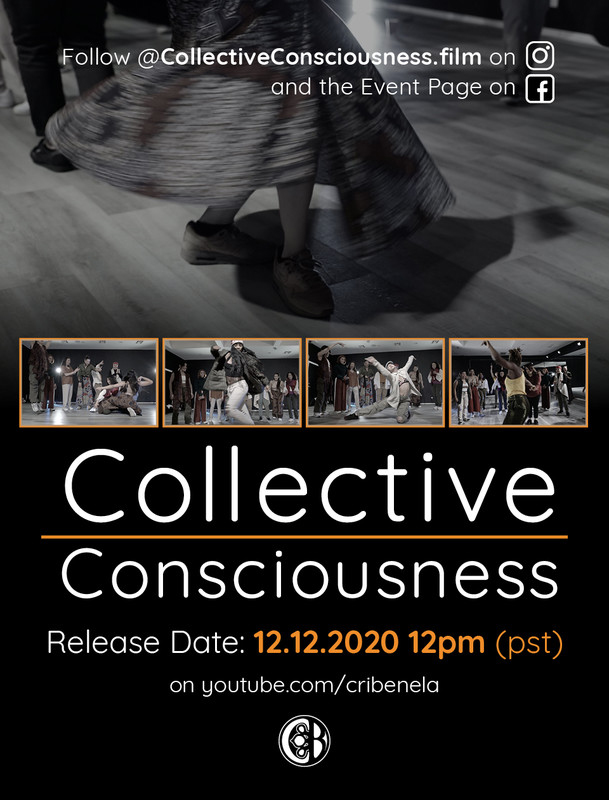 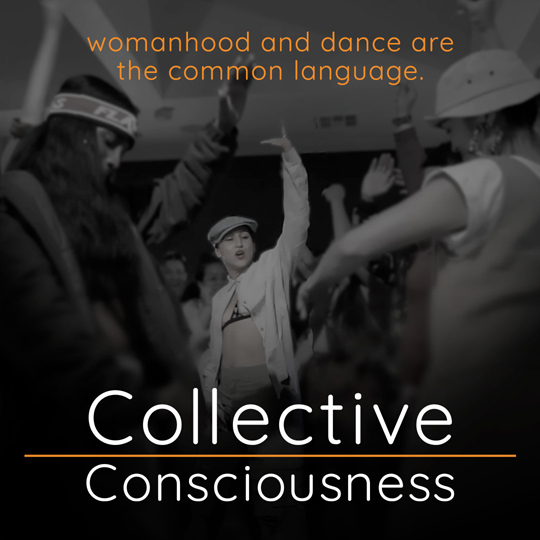 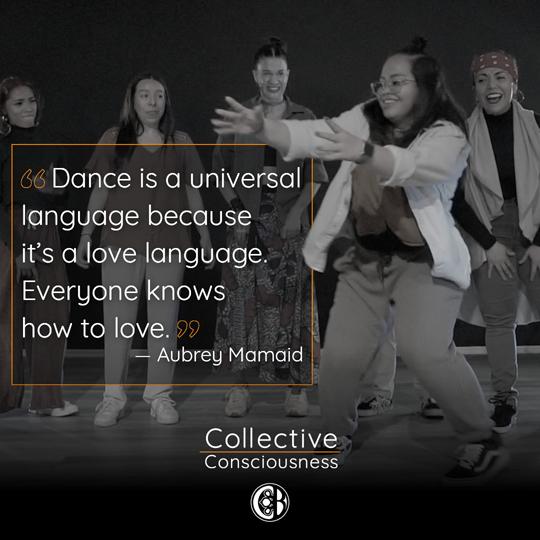 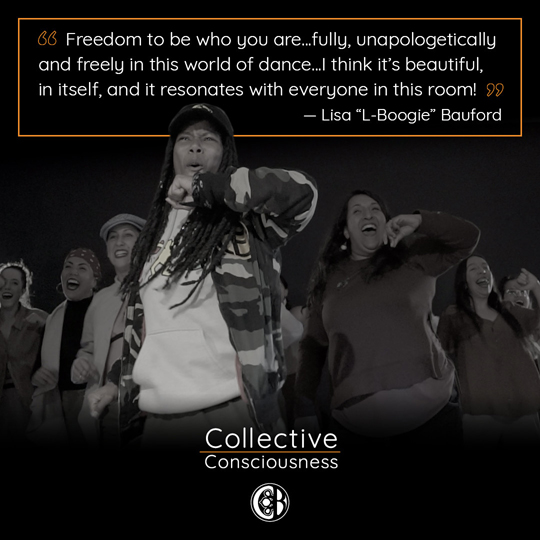